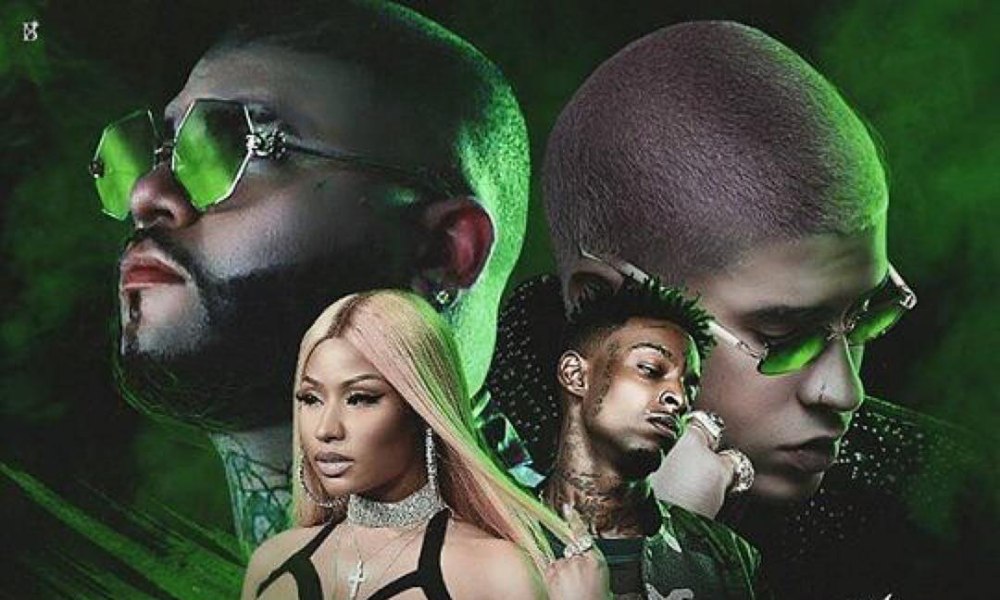 Farruko, one of Latin Music’s hottest urban artists and songwriters, has been heavily influenced by Trap music. In interviews, he’s explained that he felt limited in reggaeton, while Spanish-language trap allowed him to try more experimentation with his music. “I am so happy for the support we have received with the song,” says Farruko. “We never expected it to become so viral but the good thing is that we showed that Latin trap is here to stay, redefine the urban genre, and even capture the attention of the general market. Now we have the pleasure of collaborating with Nicki Minaj and 21 Savage, two great exponents of urban music. This shows that there are no limits to what we can do with music.”

Farruko showcases his versatility in TrapXficante, an album consisting of mostly Latin Trap songs along with urban pop / reggaeton tracks that have helped cement him as one of the most respected artists in Latin Urban music. TrapXficante is the follow up to his platinum-certified album Visionary, which included the multi-platinum hit singles Chillax (6x platinum), Obsesionado (4x platinum) and Sunset (4x platinum).

Following a 25-date US tour in August & September, Farruko will be embarking on a European tour starting on November 24. More information HERE. 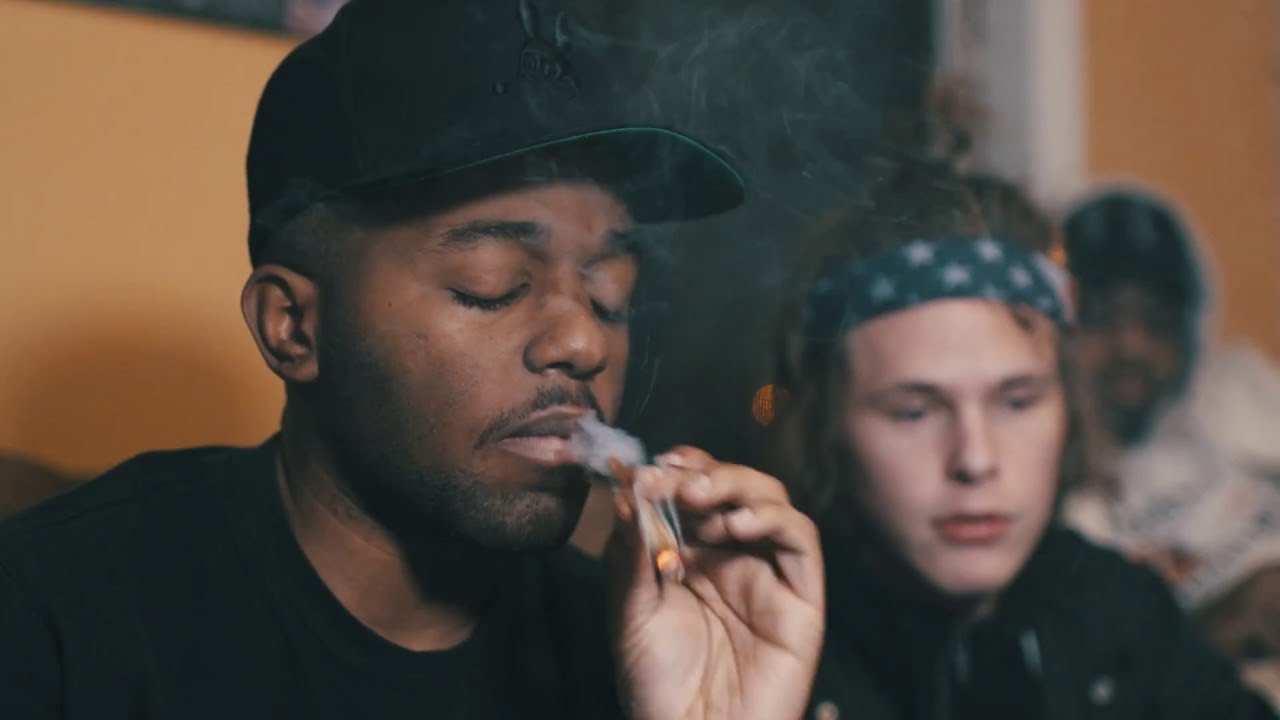 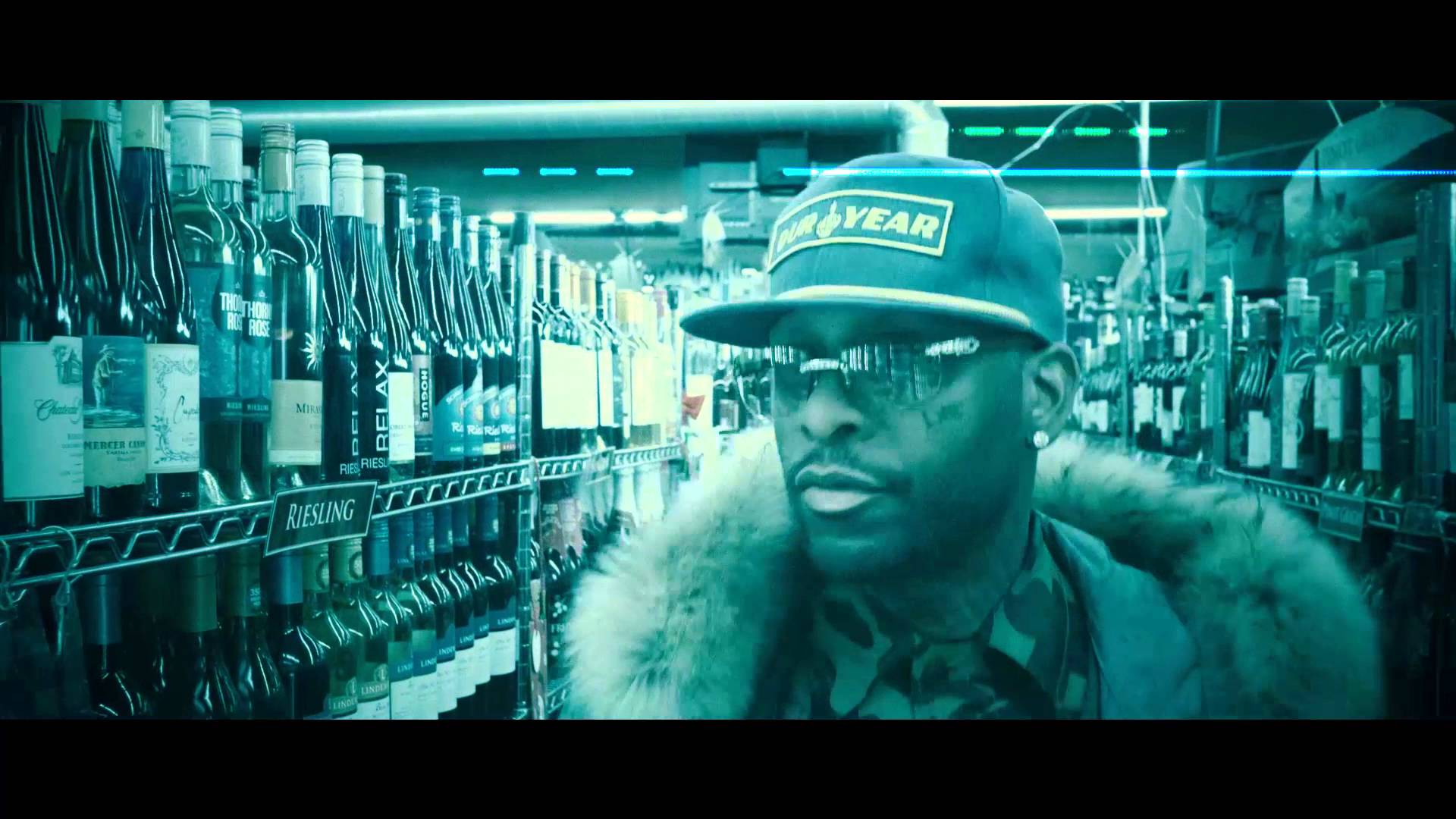