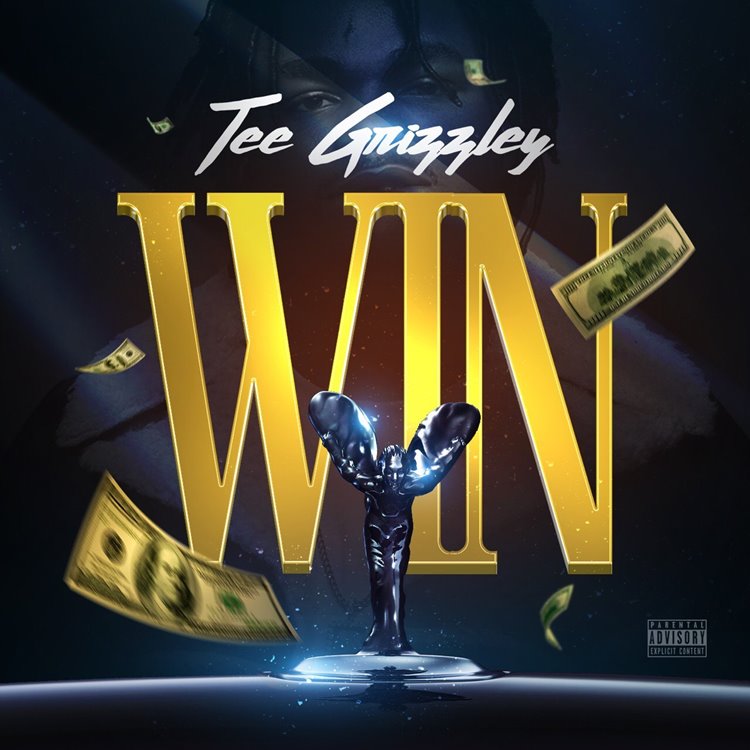 Detroit’s rising rapper Tee Grizzley keeps the heat coming with the Helluva-produced new single, “Win,” via 300 Entertainment. The new offering comes on the heels of his recent scorcher “Beef” featuring Meek Mill which has amassed an impressive 4.5 million views on Youtube.

Grizzley recently embarked on his first headlining “Ain’t It A Blessing Tour,” supported by Lud Foe, Sadababy, Don Q, and 300 label mate, OMB Peezy. The 14-show run kicked off this past Wednesday in Seattle and ends in Tee’s hometown of Detroit, Michigan on October 30th at the Fillmore (full dates below).

Earlier this year, Grizzley’s song “First Day Out” peaked at #13 on Billboard’s Hot 100. The song also appeared on his critically acclaimed mixtape, My Moment, via 300 Entertainment.

AIN’T IT A BLESSING TOUR DATES:

Eve – Put It Down Remix With Brandy 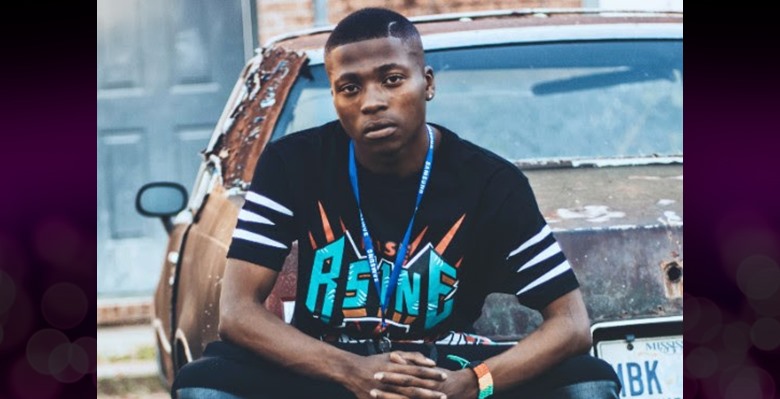