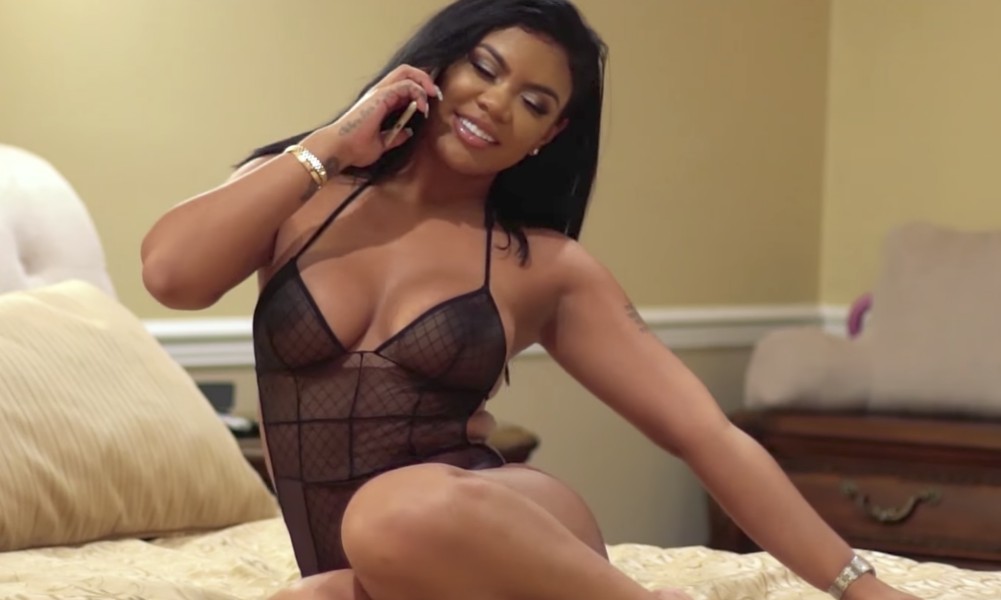 Rap newcomer Flawless Real Talk launches the campaign behind his upcoming third EP, The Vault, by dropping a sexy music video for “All Yours,” starring Taylor Hing AKA “Chinese Kitty.” In the clip, Love and Hip Hop Miami star flaunts her voluptuous figure as she awaits her Bae to get home. Flawless grabbed inspiration from Kanye’s “Faded” visual for this record.

2017 has been a busy year for Flawless, as he is set to release his third EP in the past 5 months called “The Vault,” dropping Oct 13th. The project is a combination of unreleased tracks, oldies and fan favorites.

“I wanted to give the old fans the music they love and an opportunity for the new fans to catch up,” states Flawless. “I have 10 years of music and there’s certain songs that were performed but never released that fans ask me about. It was time to go into the Vault.” 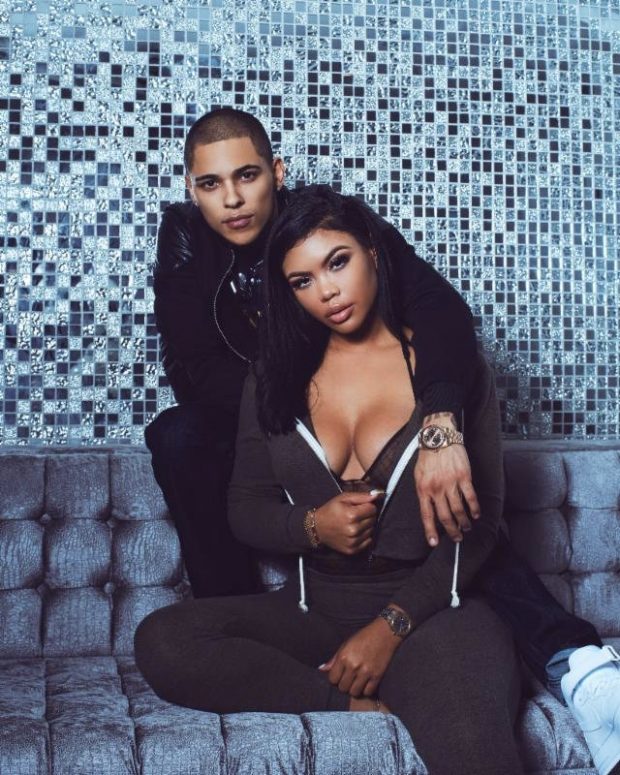 Flawless is taking his movement on the road with Strange Music artist Stevie Stone. Starting October 13th, the “Level Up” tour will hit 27 cities in 35 days across the country. 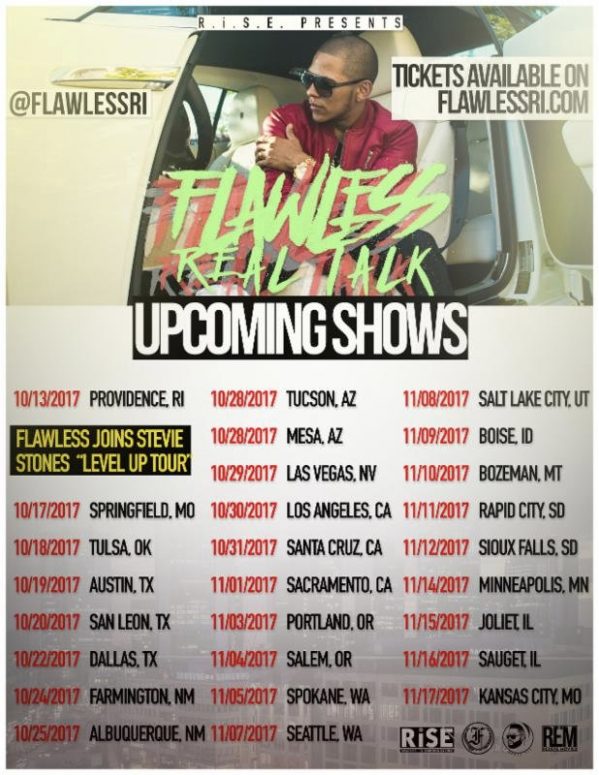 Kendrick Lamar on Fashion: ‘It Goes Hand in Hand With Rap’ (Video)

Rasheeda – Hit It From The Back