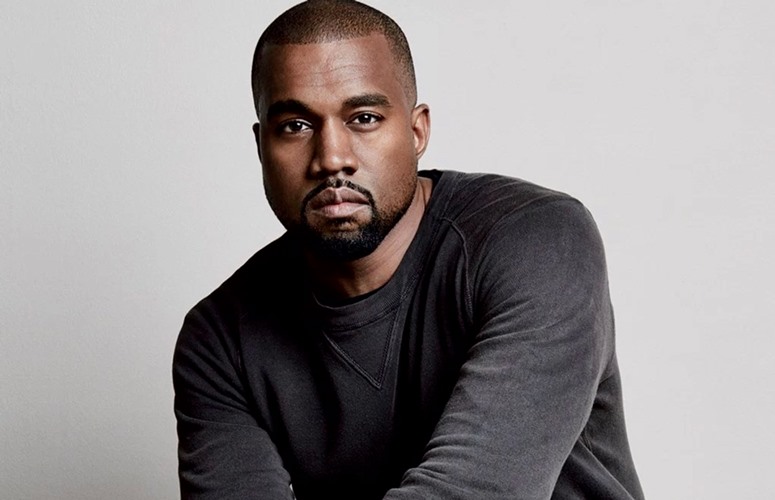 Kanye West was released from UCLA Medical Center hospital after being admitted for a little over a week. His wife, Kim Kardashian, will continue to stay by his side, while personal physician Dr. Michael Farzam will continue to monitor his health and administer medical treatment.

West is still recovering from systems of paranoia and depression.

Prior to entering the hospital, West underwent a series bizarre behaviors, including the cancellation of his “Saint Pablo World Tour” and ranting about Jay Z and Beyonce not being there for him.

In related news, sources claim Kanye and Kim were dealing with marital issues before he was hospitalized.

“He would be up all night ranting about things,” a source told Us Weekly. “They were fighting because he was impossible to live with.”

The source added: “Kanye’s behavior took a huge toll on their marriage, but Kim feels relieved he is getting the help he needs. She thinks this is what it will take to save him — and help their marriage.”

We wish Ye the best! 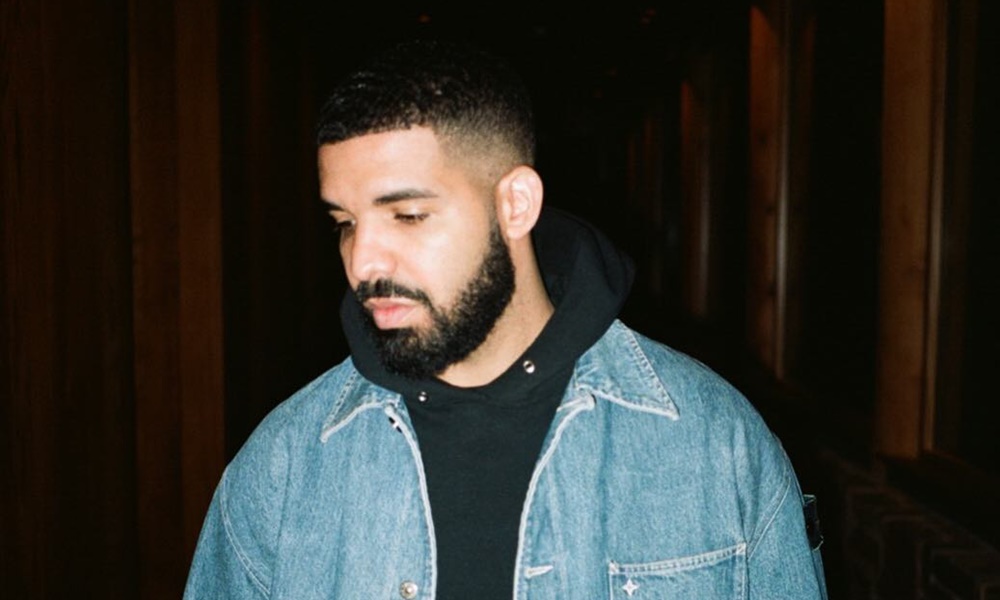