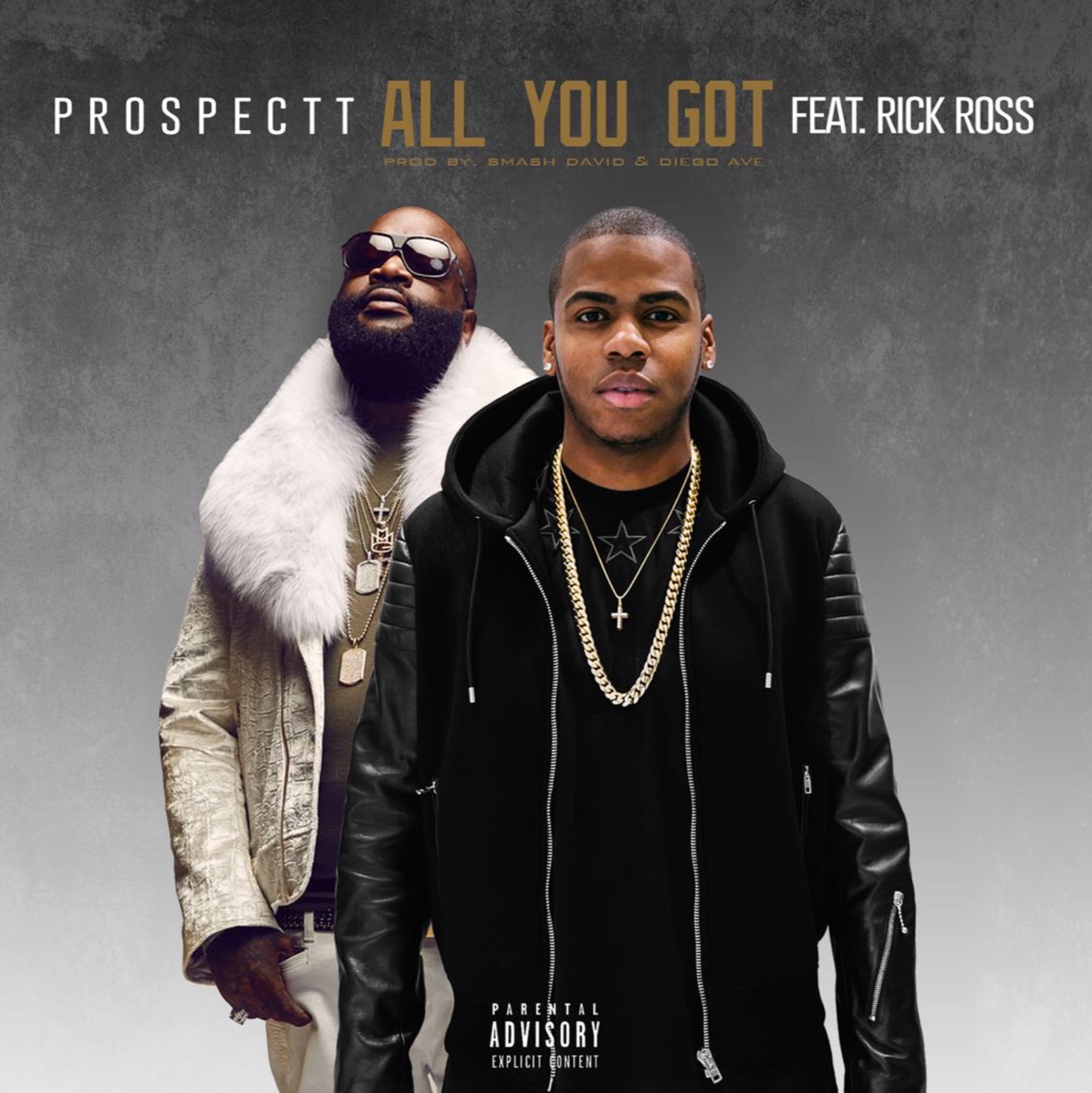 Prospectt, a multi- talented haitian American recording artist , who was born in Brooklyn New York and raised in Miami Fl. He chose the name Prospectt because of the meaning which is a person regarded as most likely to succeed. Major musical influences include; Jay Z, Dmx, Wyclef Jean and Michael Jackson to name a few. His music is passionate and directly influenced by real life situations. “I make music about what Ive been through or what am currently going through, whether it’s feel good records, club records, female orientated records, or lyrics on how I came up, I am pretty diverse and try to think outside the box and not stick to one genre of music. Whether its rap, or rhythmic I want to give people different types of emotions when they hear it and capture as many people as possible.”

He also has production credits from a few heavy hitters such as; Dun Deal, Lee Major, The Renegades, The Runners, Lee on the beats, and Big D. Last summer he made his introduction with “A.I,” featuring Ace Hood, a song in which he leaked off of his current EP “The Theory” the song received great feed back and even went as far as getting picked up by radio getting him national AirPlay. 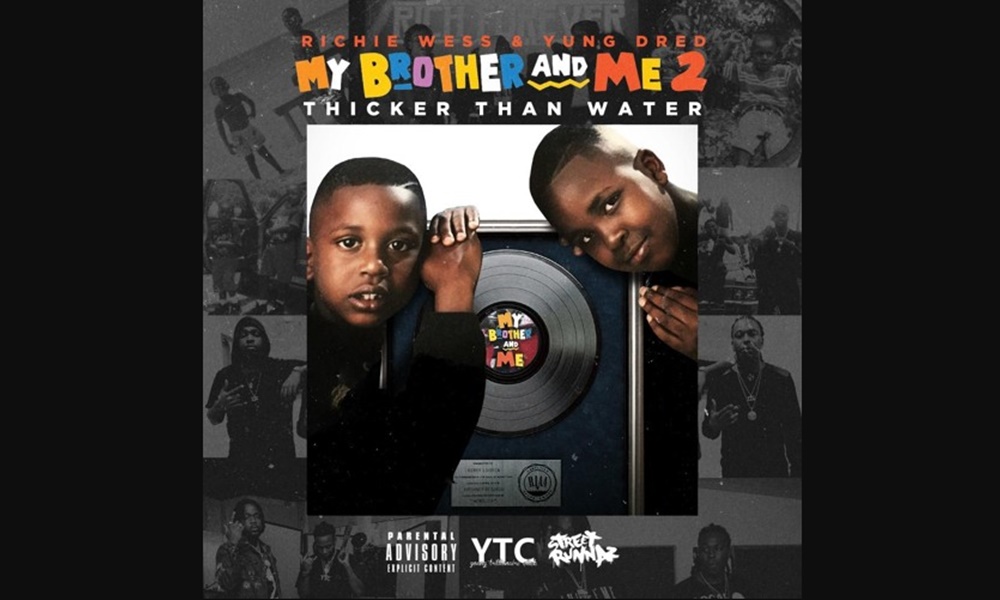