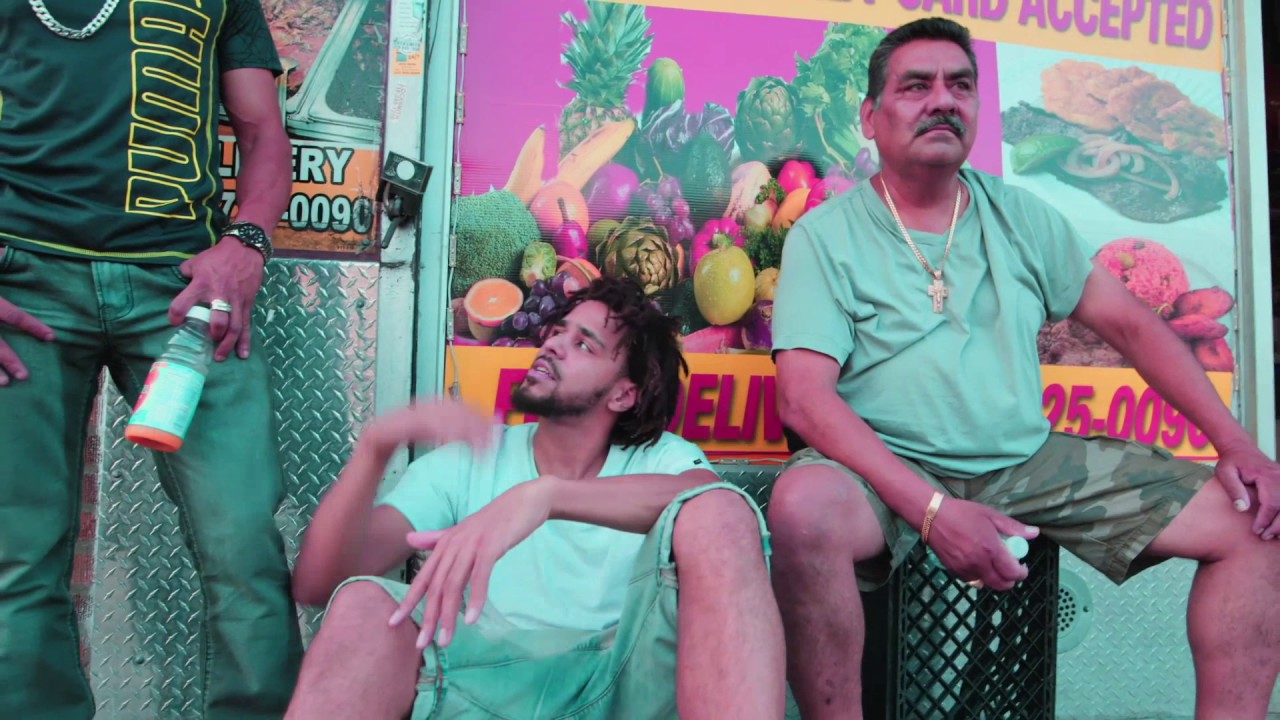 Check out the new rap video for J. Cole’s new offering ‘False Prophets,’ which seems to deliver jabs or tough love at rappers like Kanye West and Drake.

In the clip, the North Carolina rapper rides the bus, greets fans, post in from of a house as he delivers the thought-provoking and controversial lyrics.

On a line that seems to be about West, Cole rhymes: “It’s been hard for him to look into the mirror lately / There was a time when this ni**a was my hero, maybe / That’s the reason why his fall from grace is hard to take.”

The possible Drake target comes when he spits: “When come to find out these ni**as don’t even write their shit / Hear some new style bubbling up, then they bite that shit.” In the past, Drake has been linked to ghostwriting scandals.

‘False Prophets’ is the first release from j. Cole’s upcoming fourth studio album, 4 Your Eyez Only, due on December 9th. 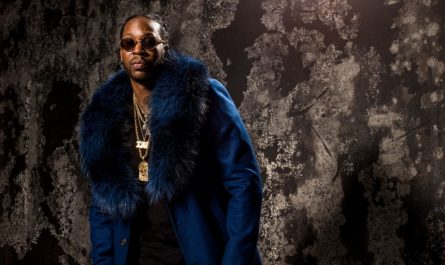 2 Chainz Put On For Atlanta in “Falcons Hawks Braves” Video

Devin Miles – GTA (What They Want)