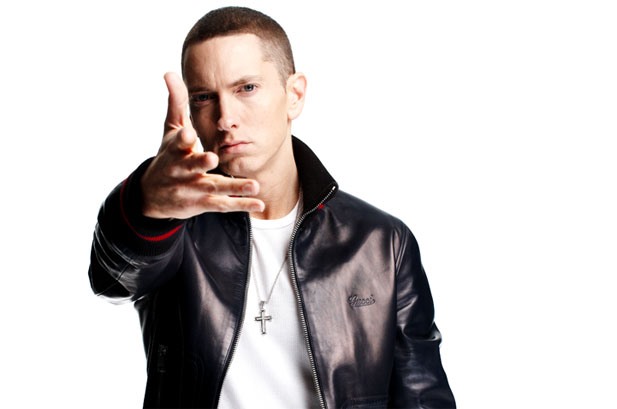 Before Eminem signed to a major label, he released the independent debut studio album, Infinite, in November of 1996. The project sold out of all 500 pressed copies and has not been commercially available until today. A new, re-mixed version (F.B.T Productions, Bass Brothers) of the title track “Infinite,” has been released to commemorate the veteran rapper’s 20th anniversary of Infinite.

In addition to the re-release, a 10-minute documentary short was also released. “Partners In Rhyme” is the true story of Infinite and features never-before-seen footage of Marshall Mathers in his early years when he was doing open mic nights in Detroit and recording at the Bass Brothers studio.

Drake Is Now An Executive For The Toronto Raptors

Drake’s ‘Nothing Was The Same” Debuts at No. 1 Spot on Billboard