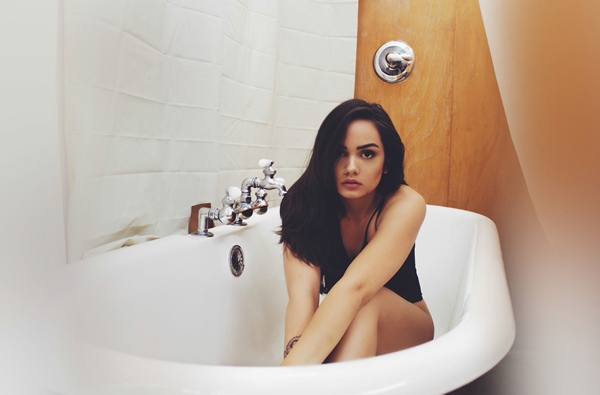 Taylor Gang’s Raven Felix teams up with Snoop Dogg & Nef The Pharaoh for their new track “Hit The Gas.” The song is the title track from the upcoming Mike Epps & George Lopez movie Meet The Blacks. The clip includes appearances from Epps, Lopez, Michael Blackson, Lil Duval and more. The track also serves as the lead single from Raven’s new project Valifornication, set to release in spring 2016.

Since dropping out of high school at age 16 to help support her mother, Raven Felix has been on an amazing journey to make something out of nothing, using music to tell her story. At just 20-years-old, the fast-rising star has already collaborated with Snoop Dogg, Wiz Khalifa, Problem, Too $hort and more. She’s been featured by top tastemaker sites including The Fader, Complex, and Noisey, and seen on national TV via TMZ Live with Harvey Levin.

The growing buzz around Raven caught the attention of superstar Wiz Khalifa, who quickly made her the newest member of Taylor Gang, adding her as an opener on the last leg of his “Boyz of Zummer” tour. Her recent release “All On You” features an appearance from Khalifa with production by Lil Jon and Mike Free, and is already closing in on 2 million plays. In December 2015, Raven’s song “Work, Drink, F*ck, Sleep” was used extensively for the launch of Chelsea Handler’s Netflix series Chelsea Does…

In the biggest moment of her career to date, Raven landed the lead single “Hit The Gas” ft. Snoop Dogg & Nef The Pharaoh on the soundtrack for Mike Epps and George Lopez’s new movie Meet The Blacks, opening April 1, 2016. The music video includes appearances from Epps, Lopez, Michael Blackson, Lil Duval and more. The song also serves as the lead single from Raven’s new project Valifornication , set to release in spring 2016.

Gangsta Rap and The Mighty Jheri Curl: 5 Artists Who Made It Poppin (or Juicy) 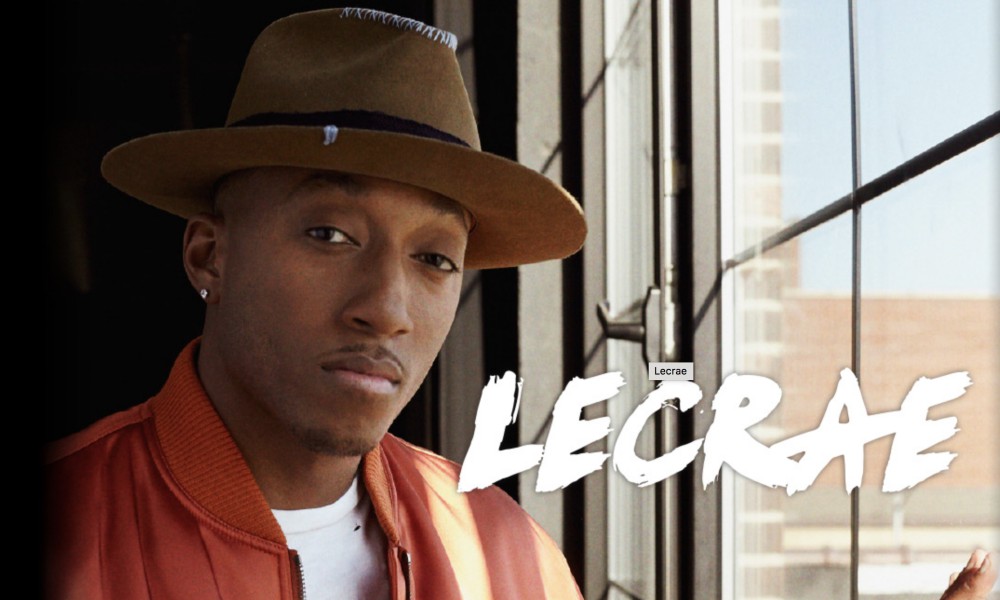