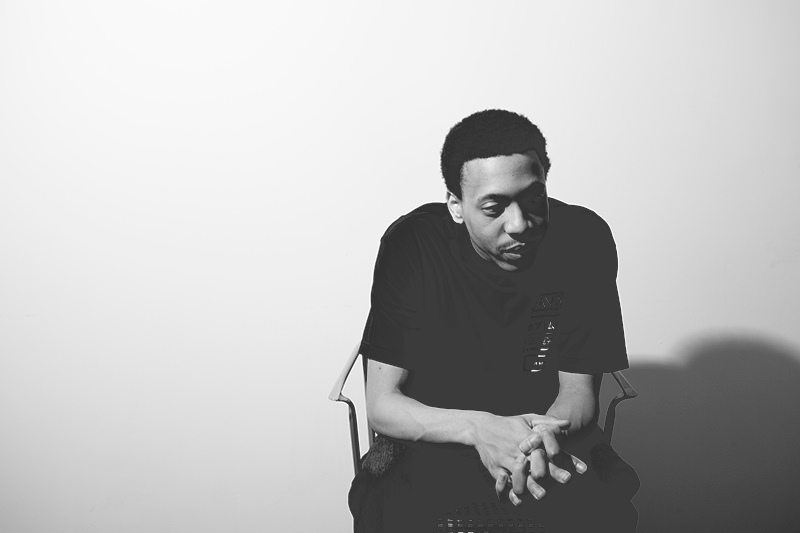 Together, the two rising artists make one hell of a duo, something that Dollar Binís loyal Twitter followers have known since summer 2015. Back then, he tweeted out a snippet of their work together, and while sounding large, ìDo It Againî is an even far more impressive effort.

ìDo It Againî boasts the Harlem producerís trademark massive drums and synthesizers, which is the perfect canvas for his rapping cohortís explosive guest appearance. From the shouted hook that sounds tailor-made for live performances to the verses brimming with confidenceójust listen to how often he switches up his flowóTunji is simultaneously all over the place and grounded. You know, much like the track heís rapping on.

Be on the lookout for the release of Dollar Binís new EP, The King of Styles, which drops April 15 through all major digital retailers, and is now available for pre-order via iTunes.