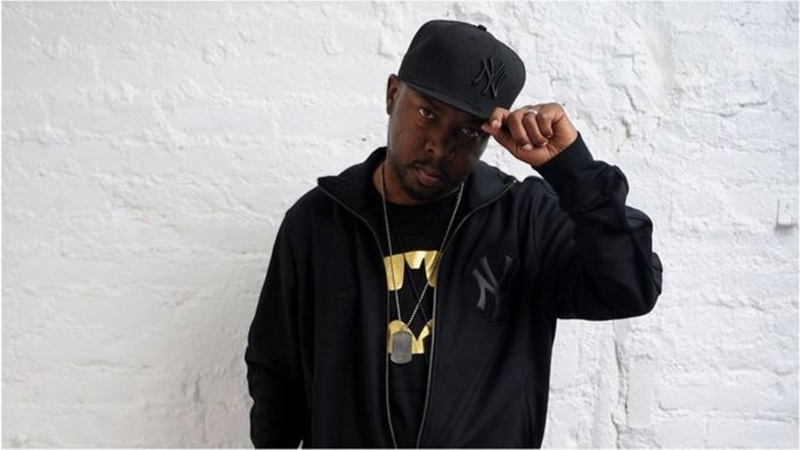 Rapper Phife Dawg, a founding member of the legendary rap group, A Tribe Called Quest, has passed away at the age of 45.

The award-winning, chart-topping artist battled a series of health issues and diabetes for several years, and received a kidney transplant from his wife in 2008.

Born Malik Isaac Taylor in 1970, he co-founded the philosophically-focused rap group in 1985 with his classmates Q-Tip and Ali Shaheed Muhammad.

The band recently reformed to perform the song on Jimmy Fallon, as they marked the 25th anniversary of their debut album, People’s Instinctive Travels and the Paths of Rhythm.

Rolling Stone magazine later confirmed his death, although an official statement has yet to be released.

Eminem Chose Rihanna For “The Monster” Because…