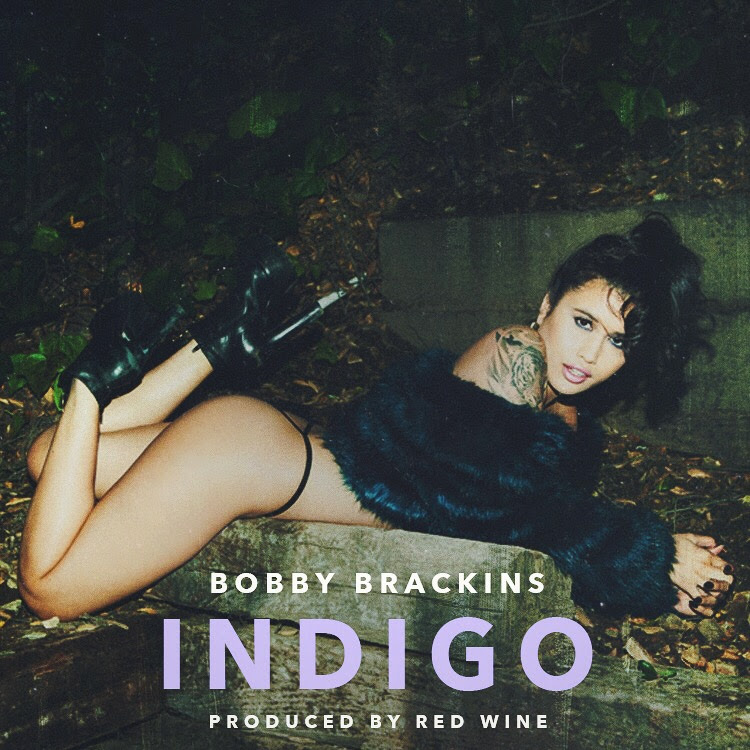 Bobby Brackins is best known for co-writing radio anthems like Ray J’s “I Hit It First,” Chris Brown’s “Loyal” and his own “My Jam,” but the Grammy-nominated rapper/songwriter boasts more skills in his arsenal. On “Indigo,” The Red Wine-produced second single from his upcoming EP …To Live For, Bobby Brackins explores the spaces between the languid bass notes, fingersnaps and rolling hi-hats, smoothly harmonizing with himself for a sweet, boastful hook.

“Indigo” follows the January release of “Faithful,” a party anthem featuring Ty Dolla $ign. Brackins’ …To Live For is the first EP of a trilogy, preceding …To Kill For, and …To Die For, and will feature a powerhouse roster of guest artists, including Ty Dolla $ign, Zendaya, Eric Bellinger, Austin Mahone, Jeremih, G-Eazy, Marc E. Bassy, Wash, and his budding artist, Mina.

“‘Indigo’ is one of those hippy-ass songs that’s cool,” Bobby Brackins told The FADER. “It’s not like the typical radio hit that I write which has a certain format and feel. Normally, the hit songs that I write have an arpeggiated melody, they’re super catchy, very synth heavy, normally have a repetitive hook. The hook on ‘Indigo’ is just abstract, the song is based on a mood or feeling. The mood is super chill and vibey.”

Bobby Brackins has been proving himself as an architect of the new California sound for years, co-writing hits including Tinashe’s “2 On,” and Chris Brown’s “Loyal.” More recently, he co-wrote the hit Ty Dolla $ign single “Saved,” which features fellow Bay Area artist E-40 and super-producer DJ Mustard behind the boards. Brackins also joined forces with DJ Mustard in late 2015, co-writing “In My Room,” a collaboration with DJ trio Yellow Claw featuring Ty Dolla $ign and Young Money rapper Tyga. Brackins was also featured in a Forbes interview, giving insights on his career as a hitmaker and solo artist writing a summer banger of his own, “My Jam” with Zendaya and Jeremih. Bobby Brackins is thriving- and he’s ready to step into the spotlight as a writer, rapper, and solo act in 2016. Fans can expect a 2016 release for … To Live For. 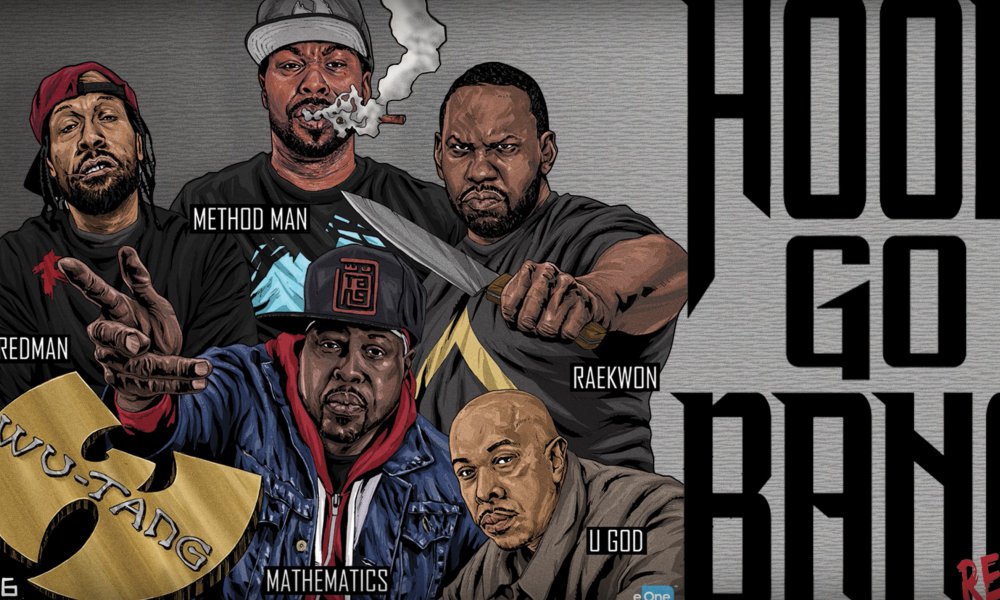 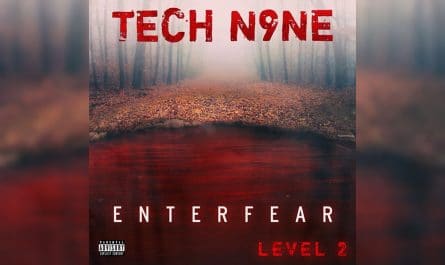