Awkward Theory, a youth alternative hip hop collective emerging out of Southwest Detroit, has a great message for their peers in “No Vacancy,” the last song on their, self-titled, debut album.

The video is a reflection of what young people face day to day; violence, sex, drugs and ravage materialism. All of which become the backdrop for the video and juxtapose the song’s positive message of having no vacancy for negativity with the complex reality it’s up against.

The group explains, “the ‘No Vacancy’ movement is a way for young people to stand together in solidarity against the things they often don’t feel strong enough to stand up against on their own. In this movement there is someone, somewhere, standing for the same things as you; more important, standing up with you; and maybe more importantly, standing up for themselves just like you.  It is a silent declaration: don’t try to persuade me, dissuade me, distract me, and if you doubt me…then keep it to yourself…I’ve got NO VACANCY.”

Members Gabriel Duran (lead guitarist/singer) and rappers DeMacio and Supreme Flows aim to capture the heart and soul of a young person growing up in a “forgotten” community subjected to a revitalization that would rather marginalize and replace them rather than stabilize and uplift them, such as what’s happening in their hometown of Detroit and other metropolises. 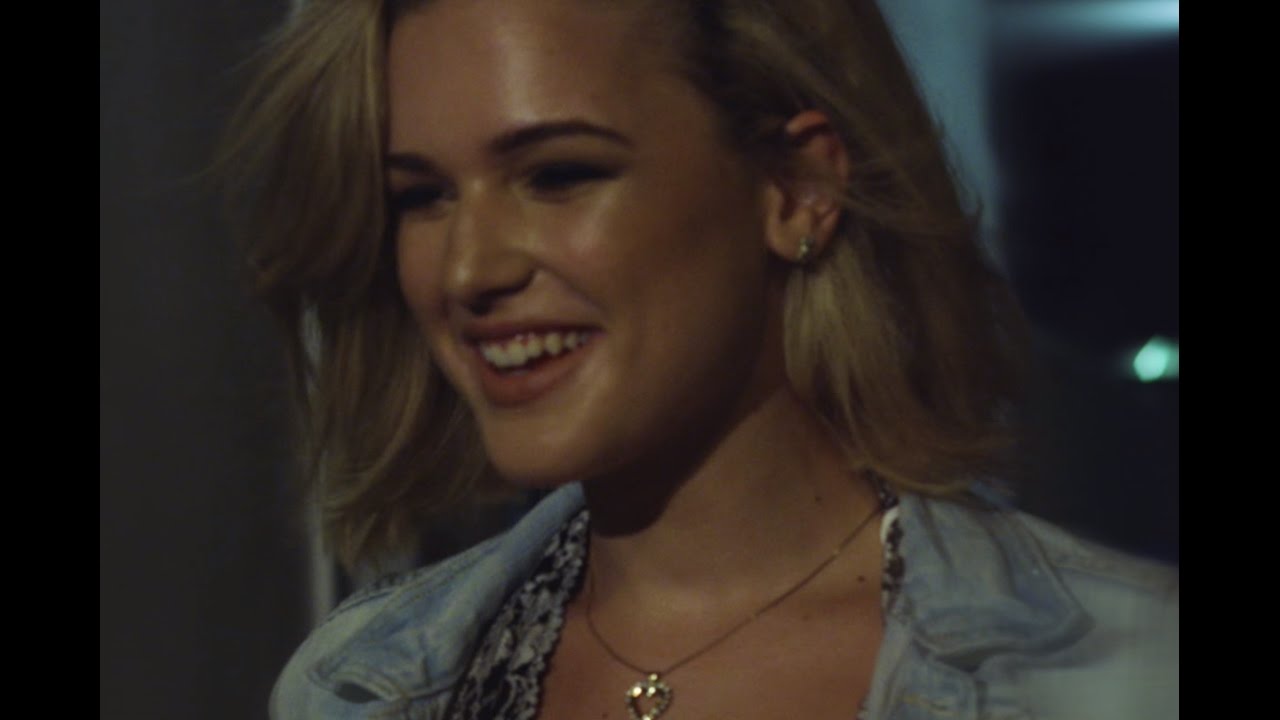 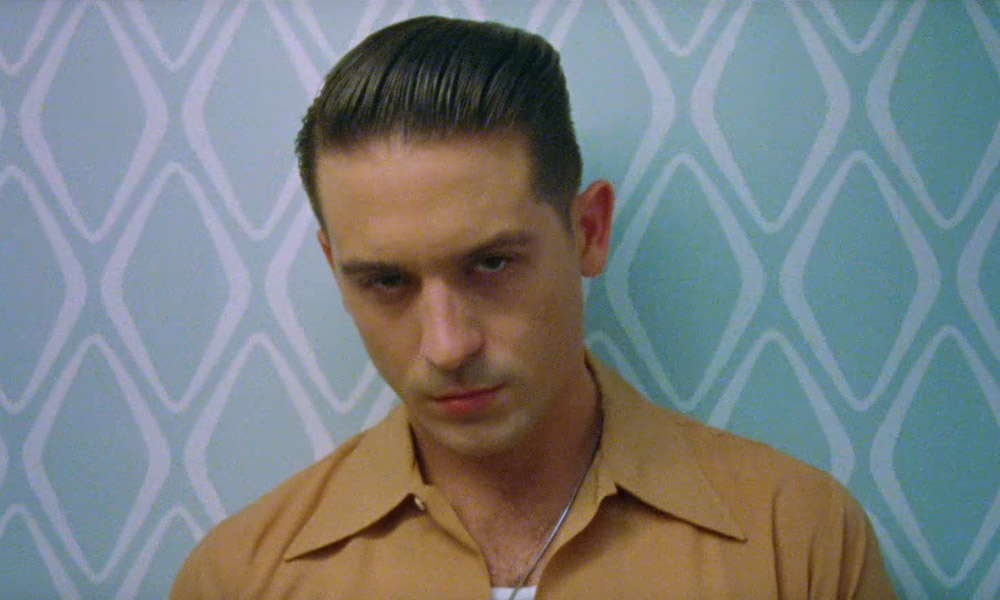 G-Eazy Can’t Put The Drinks Down In ‘Sober’ 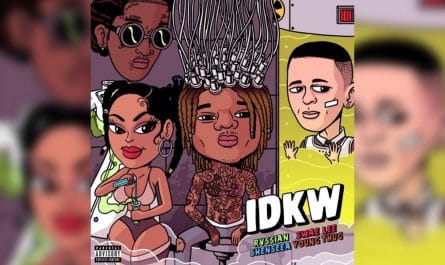 Why Do We Make Songs For Strippers?