This week is all about the beef between Drake and Meek Mill, which ignited after the Philly rapper outed the Toronto emcee over ghostwriting claims.

Drake took the beef to the studio by offering up the first diss record, "Charged Up," telling Meek that he's flattered."

"I'm honored that you think this is staged, I'm flattered, man / In fact, I'm amazed," he raps. "You boys are getting into your feelings with me / You should embrace it, this could be one of your realest moments."

After more talking by Meek, Drake followed up with the fiery second rounder, "Back to Back." On the hard-hitting track, the 6 God addresses the ghostwriting controversy head on, spitting, "This for ya'll that think that I don't write enough / They just mad 'cause I got the Midas touch."

Drake also calls out Meek's relationship with Nicki Minaj, basically saying he's her little puppet. "You love her then you gotta get a world tour / Is that a world tour or your girl's tour? / I know that you gotta be a thug for her / This ain't what she meant when she told you to open up more."

It took several days for Meek to retaliate (he is currently opening for Nicki Minaj on her "Pinkprint Tour"), but that moment came last night. On his first diss record, "Wanna Know," released via Funkmaster Flex, Meek promises to treat the drama like "Ja Rule vs. 50 Cent" (we're guessing he's the latter. Throughout the track, the Philly rapper goes at Drake, calling him soft.

"We the type of ni**as [who] tie your mother up, f**k your sister is the ass and hit your brother up," raps Meek, who adds, "You really sweet, I call you buttercup."

So, after listening to the three diss records, who do you think will win this beef? If you don't care, you can tell us that too. 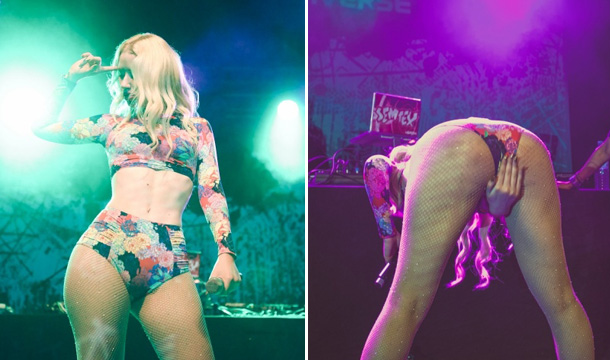 Iggy Azalea Gets “Dirty” With Converse in Vienna (Photos/Video) 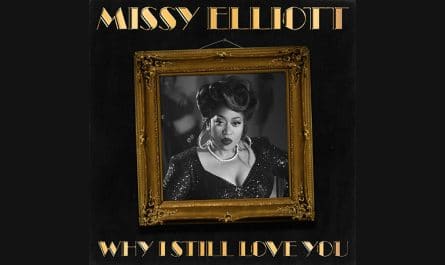 Scott Storch Robbed at Gunpoint For Money and Bling

Kelly Rowland on Kanye West: “He Can Do Whatever He Wants”