After setting up a perimeter around the house and finally entering the home, Miami PD did not find anything out of the normal. According to Officer Ernesto Rodriguez, Wayne and/or a member of his team, cooperated with the department throughout the entire ordeal, which is not labeled a hoax.

Prior to the all-clear notice, Weezy’s label confirmed through a tweet that he was OK and he was not home at the time of the incident. "Wayne is okay. Wasn't home during alleged events," said @YoungMoneySite.

We’re glad no one was injured and police will begin their investigation of the unidentified caller. 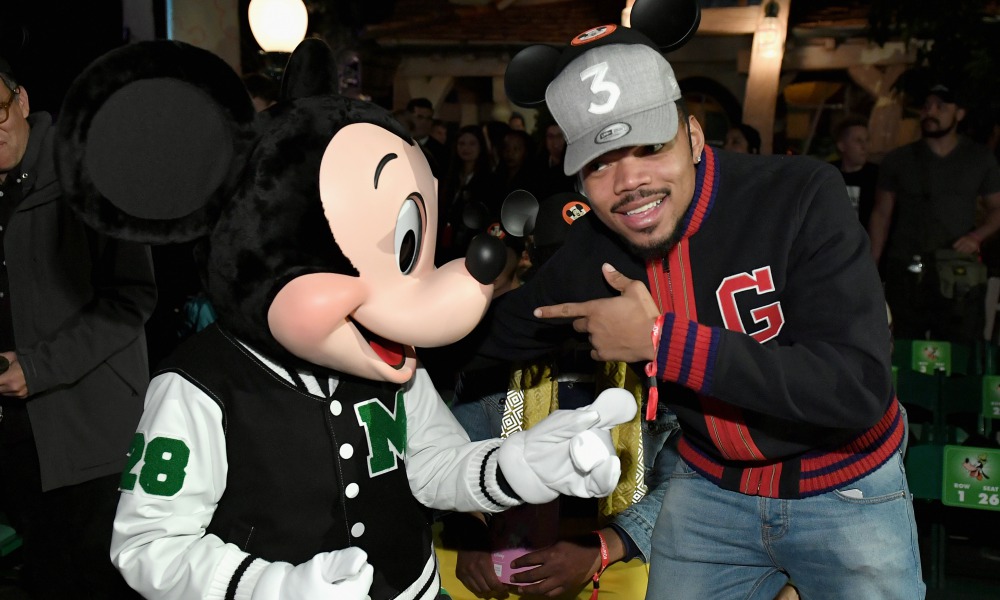