NYC emcee Shabaam Sahdeeq drops some knowledge in his visual for the title track of his latest, critically-acclaimed project Keepers of the Lost Art.

According to 2DopeBoyz: "Keepers of the Lost Art" follows Brooklyn spitter Shabaam Sahdeeq as he seeks to educate the younger generation on the elements of the culture, all while getting busy over an infectious instrumental, courtesy of Res Nullious. As rap's answer to Indiana Jones, S-Dub travels through the plains of Egypt, to the ocean's depths, all while the illustrations of the young B-Girl and B-Boys featured on the album cover of the same name come to life to join his adventure. The video also plants a snippet of El Gant's soon to be released visuals for "Bases Loaded," featuring Infinity Gauntlet, of which Sahdeeq is a member of.”

Cop Keepers of the Lost Art on iTunes or Amazon.

50 Cent Premieres “My Life” With Adam Levine on The Voice 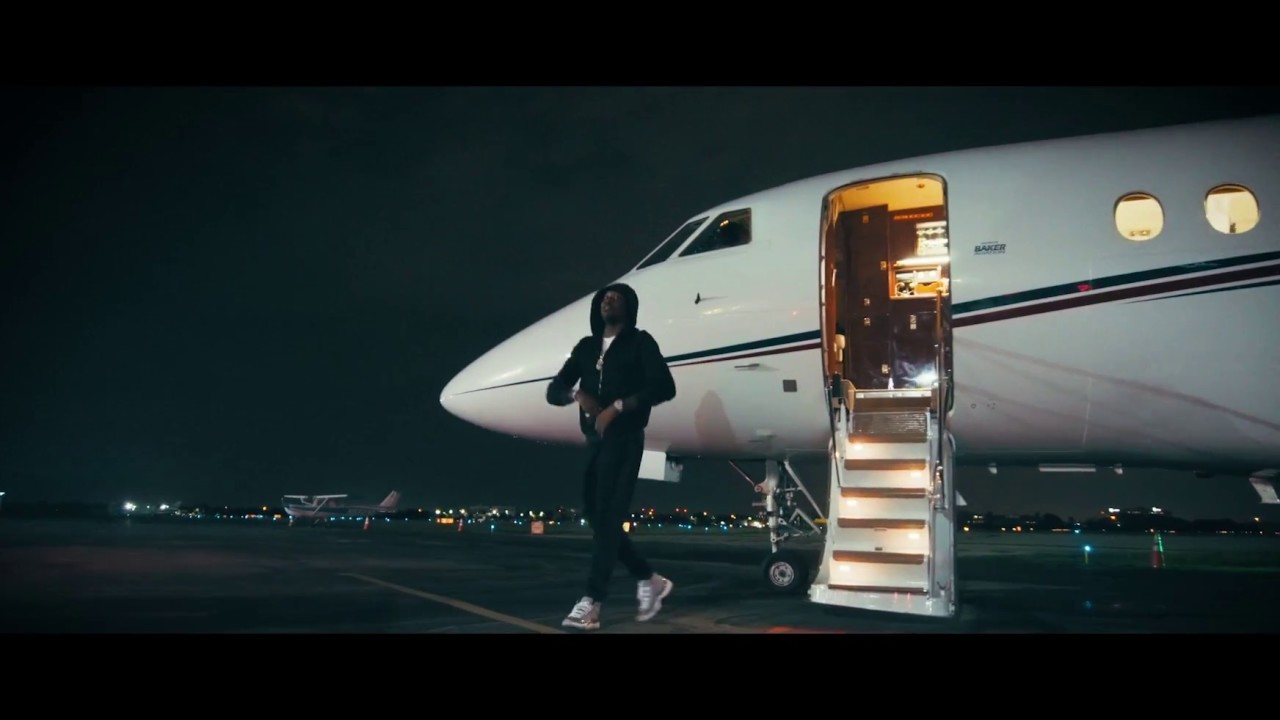 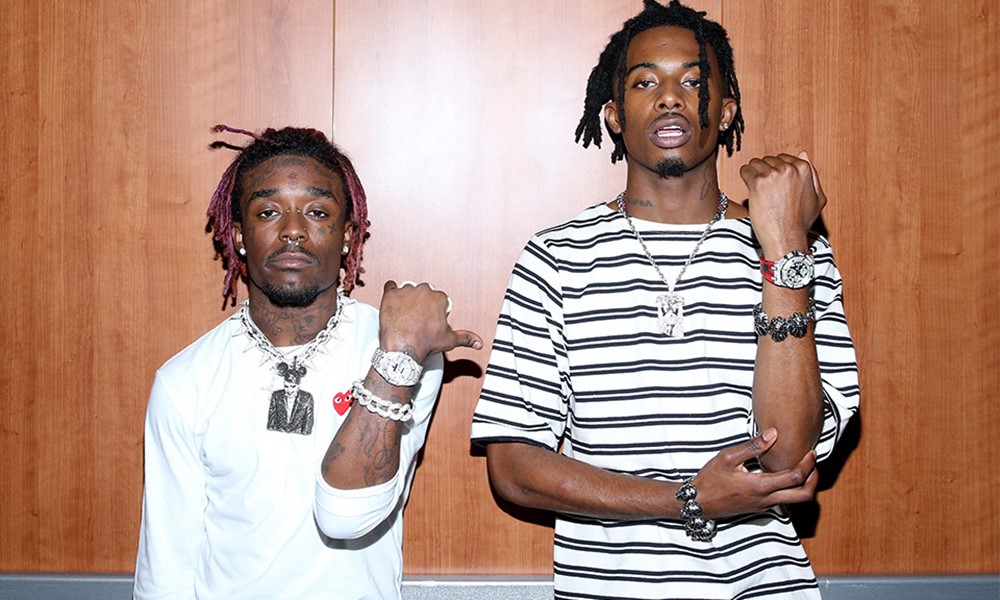