If you like hip-hop, it’s hard to hate on Nas!

Earlier this month, the rap legend announced that a new single was coming soon, which would eventually find itself on his upcoming 12th studio album. recently, during a special Q&A session with Mass Appeal, Nas announced his new single "The Season."

The beat, originally from J. Dilla’s vintage track, "Gobstopper," from his ‘Donut’ album, is the track Nas used to release his immaculate bars.

Since taking ownership of Mass Appeal Records and releasing his documentary entitled, "Time Is Illmatic," this is the first single we’ve heard from Nas since 2012. Nas lets the listeners know that he is still at the top of his game and “Life Is Good.”

Although no word has hit the streets as to when we can expect Nas’ next album, the title “The Season” definitely tells us that there is more on the way.

Listen to the track as Nas murders the bars on the J. Dilla vintage track. 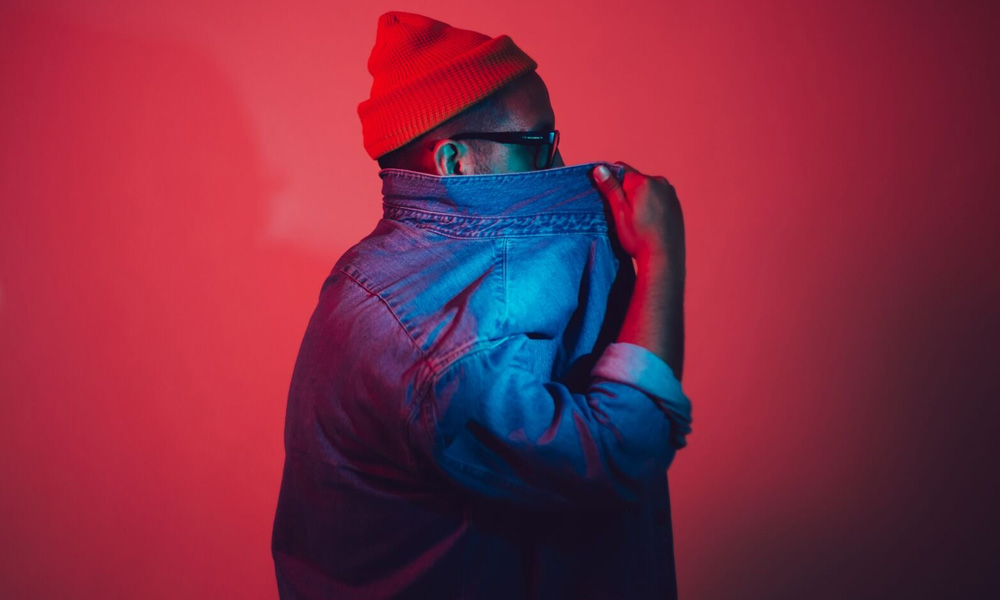 Listen to JaiRO Raps’ ‘Slow It Down’