In a business where commercial popularity thrives over actual talent (in most cases), hip-hop emcee Common has always been on the cusp of greatness, especially when it comes to his real-to-life lyrics and stage show.

The "I Used To Love H.E.R." rapper recently sat with The Boombox for a Honda 16 Bars interview. As one of Chicago's lyrical greats, he speaks about the traits of a powerful emcee, the importance of not being stagnant and growing, as well as knowing the game.

"To me, an emcee is somebody who could go in any setting, and with his or her rhyme style, persona and charisma, be able to ignite people," Common states in the clip about emcee’s empowering people with their words.

He then goes on to talk about becoming an even better emcee: "For an emcee to grow, you gotta be growing in life."

Common didn't forget to talk about the importance of battle rap. He speaks about how rappers like Juice, Rakim, and Biggie inspired him to keep his rap skills up to par.

It wouldn't be right if Common didn't spit a few bars of his own. Watch the full interview below: 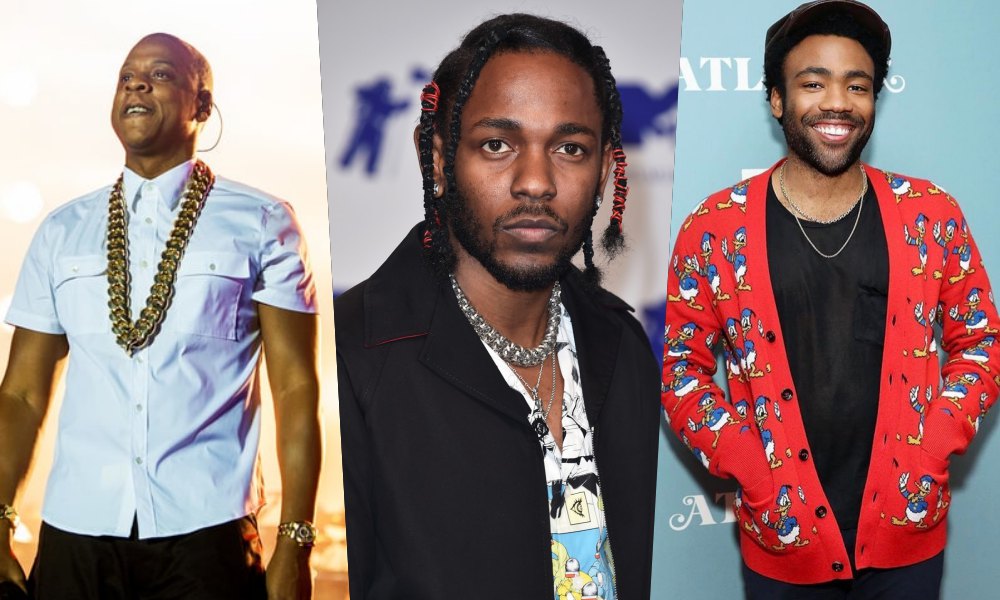