Despite the social backlash from this Sunday’s BET Awards, Iggy Azalea gets some well needed pick-up from home by covering the upcoming August 2014 issue of Cosmopolitan Australia. The blonde bombshell and “Fancy” hit-maker, who stood in a Wonder Woman pose while rocking an eye-catching cutout bodysuit with metallic gold embellishments and bangles, is definitely fly on the cover labeled: "The small-town Aussie girl who’s smashing it."

She's definitely "smashing it" as her single "Fancy" secures its sixth week atop the Billboard Hot 100 chart, giving her the all-time record for a female rapper.

In related news, It’s hard being a female rapper in this social driven age!

The rising sensation is finding that out the hard way as she continues to make strides with her budding music career. She recently took to Instagram to address the hate from the BET awards as well as not winning the award for "Best Female Hip Hop Artist."

I have to say the general explosion of pettiness online in the last few days is hard to ignore and honestly…lame.

If I had won the BET award that would’ve

been great but it wasn’t my year and I don’t mind – so you shouldn’t either.

Generally speaking I’m unbothered by anything that “happened” at the BET awards and just feel worn out by everyone trying to make me have wars with people all the time.

Anyone who wishes me well is welcome in my life and those who don’t can’t get any more of my time. I hate to see everyone exhausting themselves on my behalf over things that I’m still not 100% sure even exist and don’t matter. just let it go.

This is my mind state about everything & the only time I’m ever going to refer to this again so go nuts guys, Enjoy it. Ps. If you squint exxxtra hard you can see tiny elves having illuminati meetings between the lines in my notes app too. [wink]

LOL… sad to say there will still be hate. Just do you!

In other news, Nicki Minaj also took to Instagram recently to address her speech after winning the “Best Female Hip Hop Artist” for the fifth time. The "Pills N Potions" rapper insist she wasn’t spreading any hate and she wants to uplift women.

"I've congratulated Iggy on the success of Fancy, publicly," she wrote. "She should be very proud of that. All the women nominated should b proud. That will never change my desire to motivate women to write. Our voices have to be heard. I hope I inspire up & coming females to do that."

Chief Keef to Clean Up Horse Dump For Community Service 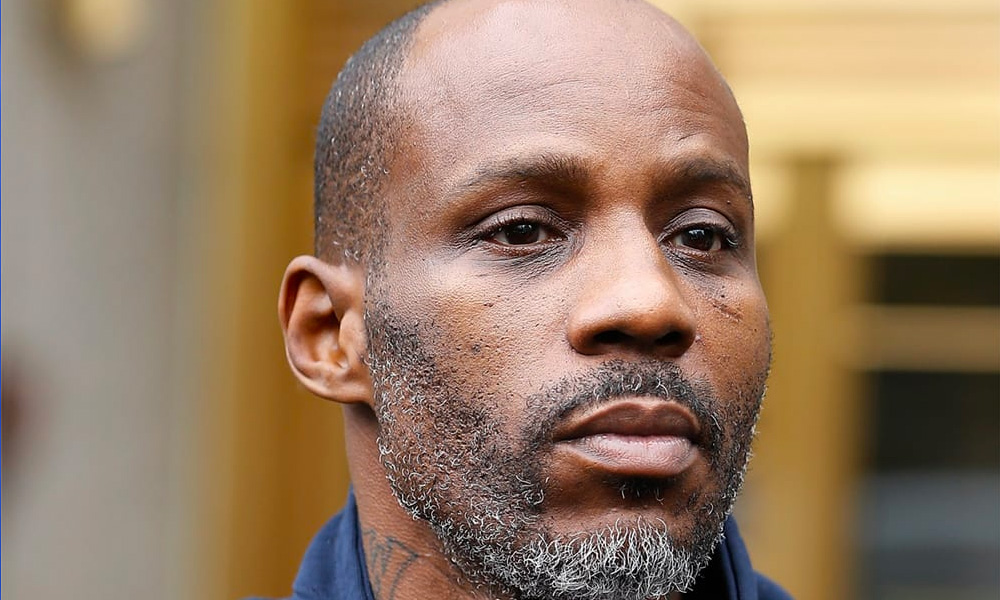 DMX Returns to Prison, Sentenced to One Year