This must be the age of the biopic!

Whitney Houston and Aaliyah are getting films based off of their lives and careers, and now you can add west coast rap pioneers N.W.A. to that list!

According to Billboard, former members Ice Cube and Dr. Dre, along with the widow of Easy E, Tomica Wright, have signed off on the actors who’ll play the founding members in the film titled Straight Outta Compton: Actor Corey Hawkins (Iron Man 3) will portray Dre, Ice Cube’s son O’Shea Jackson Jr. (and lookalike) will portray his father, and Jason Mitchell (Broken City, Contraband) will portray the late Easy E.

Will you have your ticket opening day?

2013 VMAs: Macklemore & Ryan Lewis Did Their Thing At The VMAs With Two Moon Men

Kris Kross to Reunite for 20th Anniversary So So Def Concert 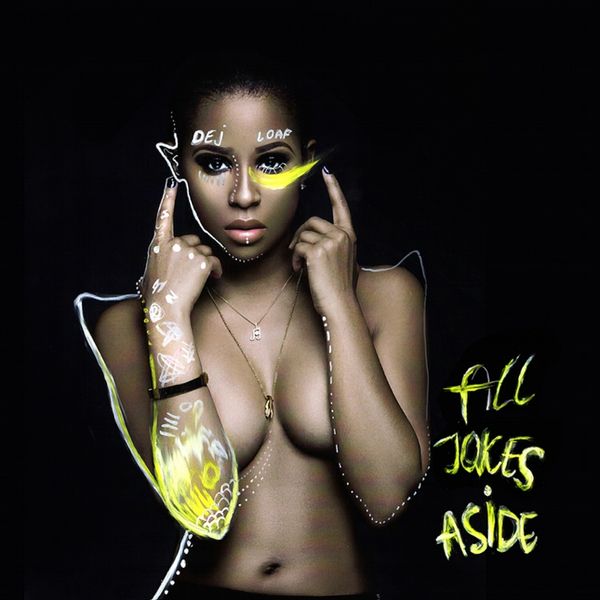 Rapper DeJ Loaf Releases The New Mixtape, ‘All Jokes Aside’ 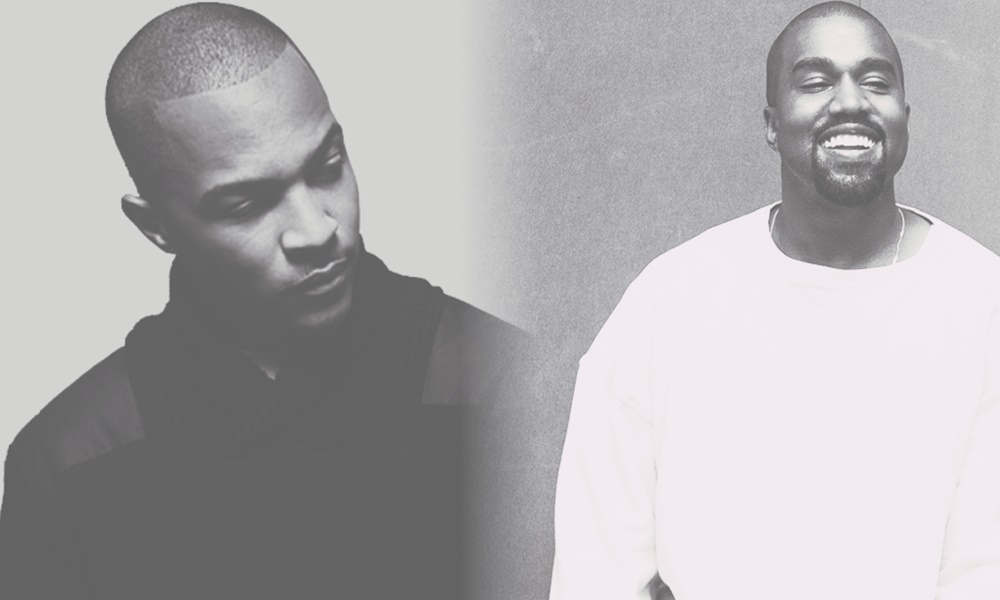