Kanye West has some extra cash in his pocket, and it may be because he made peace with Nike.

Earlier today, the athletics giant made a surprising statement by announcing the release of the Air Yeezy II Red Octobers via their website. Priced at $245, the “modern take on classic features” footwear sold out eleven (11) minutes later, leaving sneaker connoisseurs feigning for another release.

As previously reported, Kanye and Nike parted ways in 2013 after the hip hop star claimed the company didn’t want to pay him royalties like they do athletes

“Nike told me, 'We can't give you royalties because you're not a professional athlete.' I told them, 'I'll go to the Garden and play one-on-no one.' I'm a performance athlete,” he states.

He later signed a new deal with Adidas, which include royalties, but he and Nike also settled their differences.

Yeezy and Nike launched the Air Yeezy line in 2009. 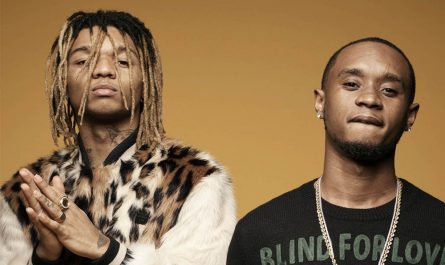