Young Jeezy is saying all the reports that he viciously beat and threatened his son are false.

Yesterday, news broke via TMZ that the rapper punched and threw his 17-year-old son, Jadarius, through a glass shower door after an argument escalated back in 2012. It was being reported that Jeezy made threats such as “I will kill you! I will put a bullet through your head!” Jeezy recently turned himself in to face the pending charges consisting of battery, false imprisonment, and making terroristic threats, then paid his own $45,000 bond.

Today, Jeezy says the fight wasn’t as bad as TMZ reports. He says the argument escalated when he told his teenage son he thinks he should go back to live with his mother due to his bad attitude. Witnesses say Jeezy’s son made more disrespectful comments, which made matters worse, but never made any threats or punched his son. Other sources say Tenesha Dykes, Jadarius’ mother, is behind the story to purge more money out of the successful rapper. 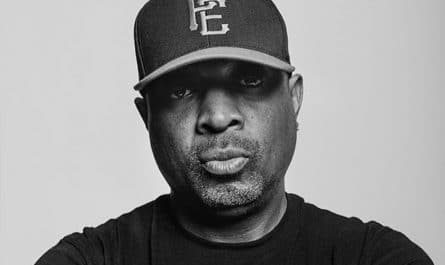 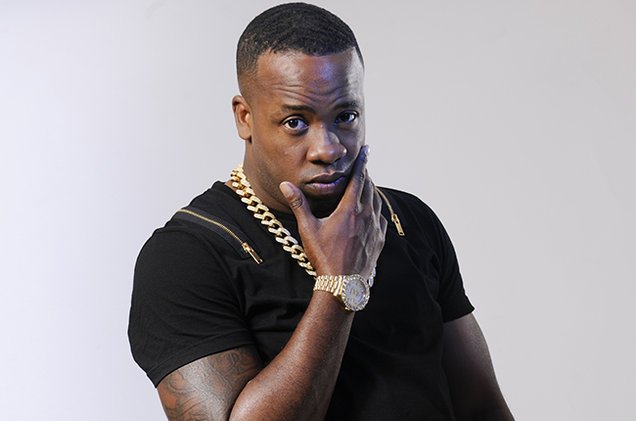