Azealia Banks and her record label have decided to delay her long-awaited debut album for another two months.

Previously scheduled for release in September (2012), the pending effort has been hit with a ton of delays and now the latest scheduled January (2014) drop date has been changed.

“The label changed their mind,” Banks confirmed on Twitter about the album delay.

Standing by her bosses’ decision, Banks also adds, “Obeying my label is the best decision I've ever made. My relationship with them is so good right now!”

Banks is known to be very vocal when things aren’t going her way, so we’re guessing her situation is pleasing.

Lil Wayne Recovering After Being Hospitalized For Seizures 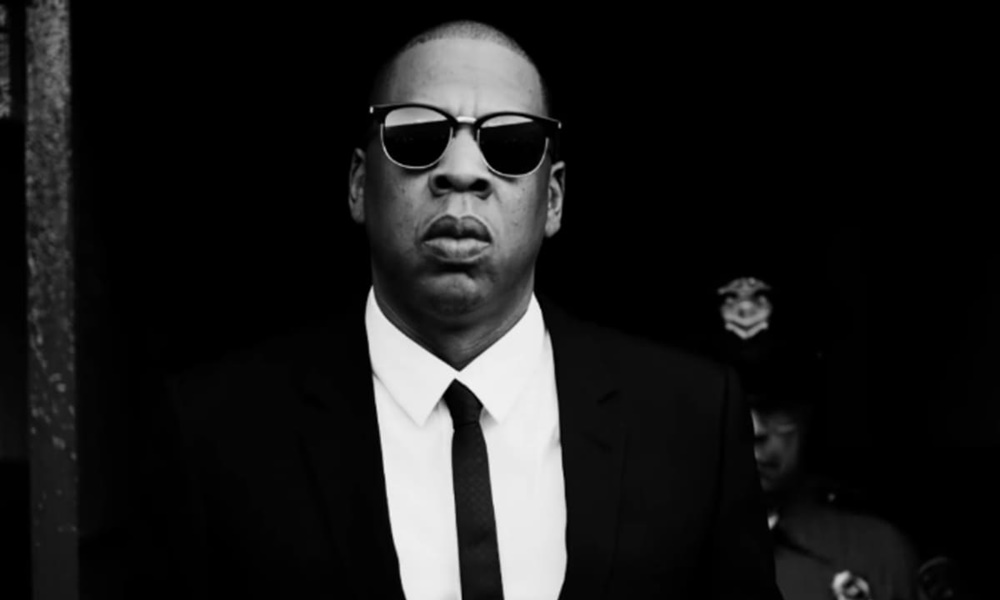 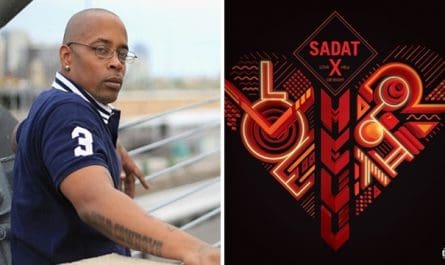