Real recognize real is what the hood usually says. There is a code and a way to move out here, and it seems Memphis, Tennessee rapper and street scholar, Yo Gotti, knows it all too well. The "Lebron James" rapper has come a long way from the Ridgecrest Apartments of Frayer, Memphis to touring and promoting his second studio album “I Am,” throughout the country. We had the chance to chop it up with this boss when he was running around NYC. Check it out!

Memphis … I think there are similarities in every city down South … you have your hustlers and gangsters. Memphis is a cutthroat city. Being able to survive Memphis prepared me for the world. I can adapt anywhere.

What people don’t know is Memphis is a murder capital, so I’m used to that. If you stay out the way and you are living right you’ll be good.

The Hood Been Messing With Me … I think Hip Hop is getting bigger and broader. I’ve traveled all over from New York City to the West Coast for a long time. I’ve been selling out clubs in all these cities … the hood been messing with me.

Saint Louis, Baltimore, Virginia and Chicago are some cities that show a lot of love. We know a lot of people out there. We are going to soul food restaurants because we know the people. When we touch down we hit the radio and it is nonstop from there until the show.

Collaboration … I have to be a fan of your music. It has to make sense for the record, and I don’t collaborate with someone because of a name. Everything has to be right … the right artist and production. Everything has to feel natural.

Workaholic … I’m always going over numbers, video edits, and I’m always laying tracks down in the studio. I am constantly going from bus to the stage. I’m a workaholic.

Growing Up … I grew up on the Ghetto Boys, No Limit and Cash Money.

Bosses & Moguls … I always had that business sense. Business sense is common sense … that is what the streets taught me. I learned a lot from Baby and Slim. A lot of things I thought were justified by watching them and observing how they did business. I also watched people like Master P, J Prince and 50 Cent do their thing. I studied these people because I thought they were handling business correctly.

Hate Rappers … I don’t like rappers! They are fake as f**k I don’t kick it with them. I chill with people I came up with. I think for someone to really relate to me and understand me they have to come from what I come from.

The Realest … Yo Gotti is real, and your favorite rapper is fake as f**k. I’m a real ni**a because I’m talking about things I went through. I talk about my personal struggle. I’m going to be the same person on my video that I am in person. I can talk about real life situations. When I meet people, I’m talking to them about one of their partners or just real life situations. 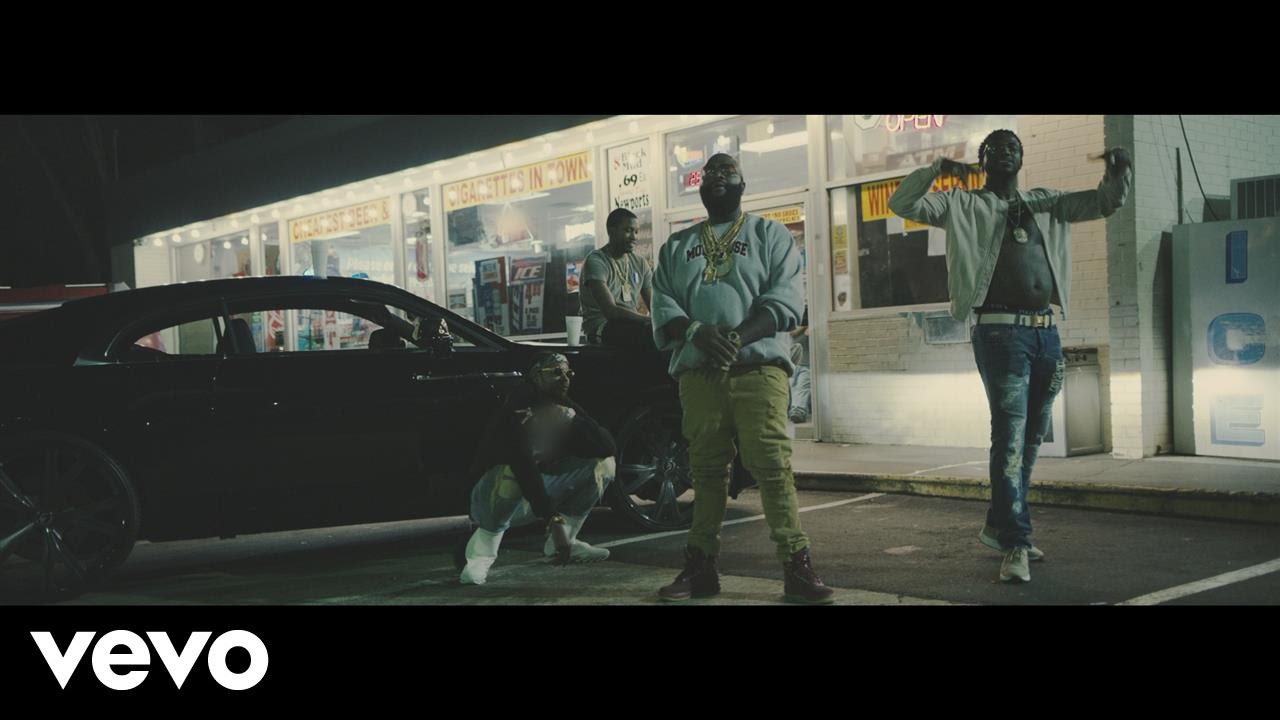