It’s Compton with a conscience when two former Centennial High classmates, YG Hootie & Kendrick Lamar, rock out on a new song entitled “Two Presidents”. The Bravestar Production and militant lyrics seem to be perfect way to give a similar message of the civil rights movement and the Black Panther Party. These two young spitters are giving the world something to think about.

Check this joint out.

Is Tyga Coming For Drake on “Make It Work?” 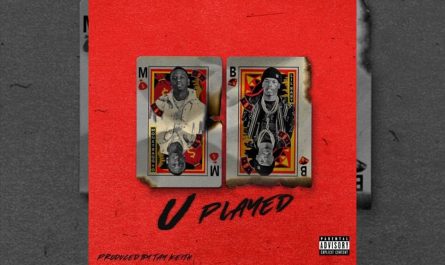