DJ Suss One was on the 1s and 2s as concertgoers filed into the Barclays Center arena. Just by the response to the music he spinned, one could tell that the audience was ready for the artists’ to turn up on the Powerhouse stage.

Before the official start of the show, Sevyn Streeter came out and performed her singles “I Like It” and “It Won’t Stop,” where she was joined by two backup dancers as she moved across the stage in a black crop top and leather skirt.

Shortly after Sevyn Streeter’s set ended, Power 105.1’s Breakfast Club hosts welcomed the Barclays Center audience to Powerhouse 2013. Following this, G.O.O.D. Music rapper Big Sean hit the stage. It is interesting to note that the Detroit MC gave the platform for Kendrick’s famed “Control” verse, but Sean is the opening act while Kendrick served as the closing act. Nonetheless, Big Sean delivered an energetic set where he engaged the crowd jumping around the stage, using his mic stand as a prop while performing songs such as “Dance (Ass),” “Mula,” and “Clique” among other hits.

Once Big Sean wrapped it was K. Michelle’s turn to hold the mic. Dressed in a black suit, she sang “Can’t Raise A Man” and “V.S.O.P.” Even though her set was entertaining, one could tell that the audience was more excited to see the rap acts to follow.

Luckily for concertgoers that excitement was matched during the consecutive sets of Meek Mill, A$AP Mob, and Brooklyn’s own Fabolous.

Meek Mill opened by preforming “Intro (Dreams and Nightmares)” and followed with more high energy tracks like “House Party,” ”Believe It,” and “Make Me.” After doing hits like “This Shit Is Lit” and “I’m A Boss,” Meek brought out Jadakiss for a collaboration of “Heaven or Hell.” Following this, he paid tribute to Lil Snupe by preforming “My Lil N***a Snupe” as phone camera lights were shining all across the venue. Shortly after this, Nicki Minaj made a surprise appearance and assisted Meek Mill with “I Wanna Be With You” and Rich Gang’s “Tapout.” Meek ended his set the same way he began with another high energy performance; the track of choice…“Levels.”

In comparison, the A$AP Mob set that followed was much shorter than Meek Mill’s preceding set. A$AP Rocky performed his verse from “F***in’ Problems” and then brought out the rest of the crew for “Work” and the crowd pleasing “Shabba.”

Next to hit the stage was the one and only Loso, where he served up a versatile set that began with a verse from “Brooklyn We Go Hard” and ended with a shot at K.Dot’s King of New York claim stating, “ The real n***as know all the kings came from Brooklyn n***a.” In the midst of all of that, Fab performed tracks like “Imma Do It,” “B.I.T.E,” “Body Ya,” and throwbacks like “Make Me Better” and “Throw It In The Bag.” Meek Mill also came back out to do “Racked Up Shawty” and Nicki did the same for “I Be On It.”

2 Chainz followed Fab and one may describe his set as club banger central. During his set, he did tracks like “All Me,” “Bandz A Make Her Dance (Remix),” Where The F***k U Been?” with assistance from Cap 1 and array of other hits.

Trey Songz came out after him to smooth event-goers over with some of his hits. But the highlight of his set involved tracks like “Say Aah,” a remix of August Alsina’s “I Luv This Shit” and a performance of “Dive In” that had most of the audience swooning.

Before members of TDE took the stage, The Breakfast Club came out once more, but this time they were accompanied by Lil Duval and Melanie Iglesias.

ScHoolboyQ came out soon after and preformed two hits, one of them being “Collard Greens.” Kendrick Lamar followed. He performed hits like “Pour Up (Drank),” “Money Trees” and was assisted by SZA on “Don’t Kill My Vibe” and “Poetic Justice.” Ironically, K.Dot ended the show with somewhat of a spoken word/freestyle fusion. Jay Rock and Lil Kim also made appearances.

To put it simply, Powerhouse was full of power.

Nicki Minaj Shows off Boobs…Kind Of 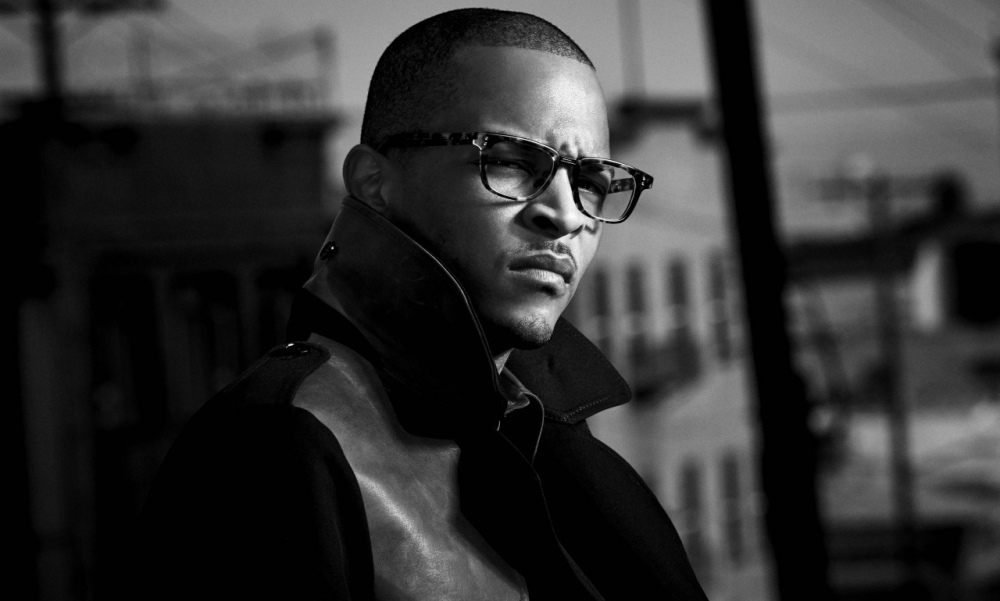 Rapper T.I. Speaks Out Following His Arrested In Front Of His Gated Community 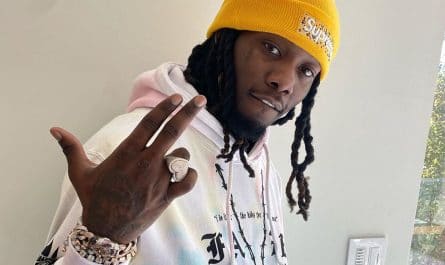