“Whippin A Brick,” featuring Migos and Wiz Khalifa, is the first exclusive from Mike WiLL Made It’s upcoming mixtape, #MikeWiLLBeenTriLL, slated for release late December.

“’Whippin A Brick’ is the new lingo,” said Mike WiLL about the track. “When we talk about it, we're talking about whipping white foreign vehicles – that's what me and my homies use it for. I did a couple of records with Migos, and this is just one of them. Wiz heard it and he loved it, so I had him hop on it. It's that new joint for the club." 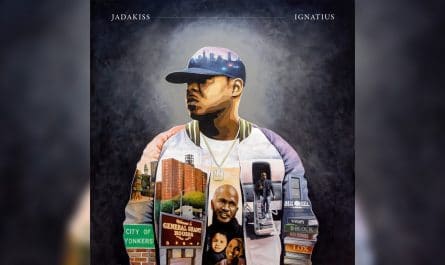