Eminem’s childhood home went up in flames yesterday (November 7), according to reports.

The Detroit area two-story house, which housed the “Berzerk” rapper and his mother Deborah, is now damaged on the top floor, the section where the fire reportedly started. Firefighters were able to put out the flames quickly before it spread throughout the house.

Eminem’s mother purchased the home in 1987 for $19,900. After selling the pad, the home changed owners several times before being abandoned in 2009. The house was later turned over to Michigan Land Bank who put it on sale this Thursday.

The house can be seen on the cover of Eminem’s 2000 album, The Marshall Mathers LP, and his 2013 sequel release, MMLP2. 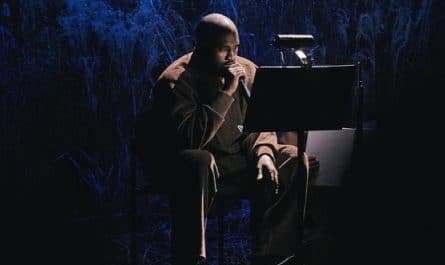