Eminem kicks off the holiday season by releasing the highly-anticipated music video for "Rap God" single, a record that sees him let and puts himself into rap holiness. In the dizzy Rich Lee-directed clip, shot in Detroit, a suited up Eminem pays homage to the 80s.

"Lifted from 'The Marshall Mathers LP 2', "Rap God" is six minutes of rapid lyrics including the dropping of the names of some of his rap influences, among other things. 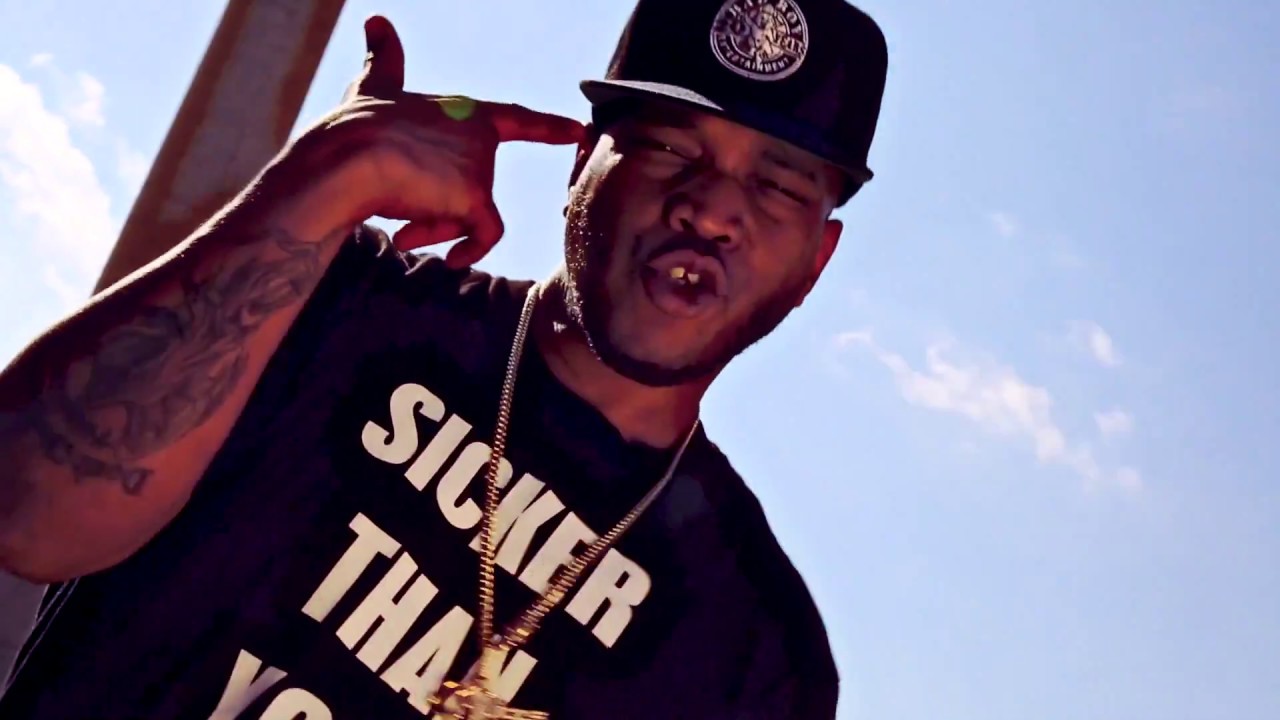