Eminem knew Rihanna was the right singer for his new single “The Monster” the minute he heard the track. Speaking with MTV News’ Sway recently, the rap superstar insist his “Love The Way You Life” and “Numb” collaborator was perfect because they are both “a little nuts.”

Listen to "The Monster"

“As soon as I got the beat I just heard her on it,” Shady told MTV. “I wanted to make sure that I had it finished first to be able to present to her, but once I had the rhymes done, I sent it to her.”

He adds: “The perception of the record, what it’s saying, I thought it would be a good idea to have her on it because I think people look at us like we’re both a little nuts.”

Tracklist: MMG’s ‘Self Made 3’ 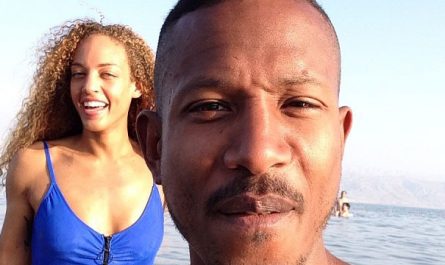