Ja Rule is cooking up a new business venture.

After spending two years in jail for gun possession and tax evasion, the rap hit maker is planning to release a cook book of all "microwaveable" recipes — inspired from the only way he was able to prepare meals in prison.

''He explained that while behind bars he learned to cook anything and everything in a microwave,” an insider reportedly told the New York Post's Page Six.

Ja Rule recently told TMZ about eating in jail, “I ate everything. In jail, they're pretty crafty. We made lasagna, we made cheesecakes, we had lots of things. I really didn't eat prison food. I didn't go to the chow line too much. We usually just cooked in our dorm.”

In related news, Ja is reportedly planning a show in California on December 28 with Compton’s The Game and Mystikal. The Fresh Fest will take place at the Nokia Theatre L.A. Live and Lil' Kim and Too Short is also said to be on board. 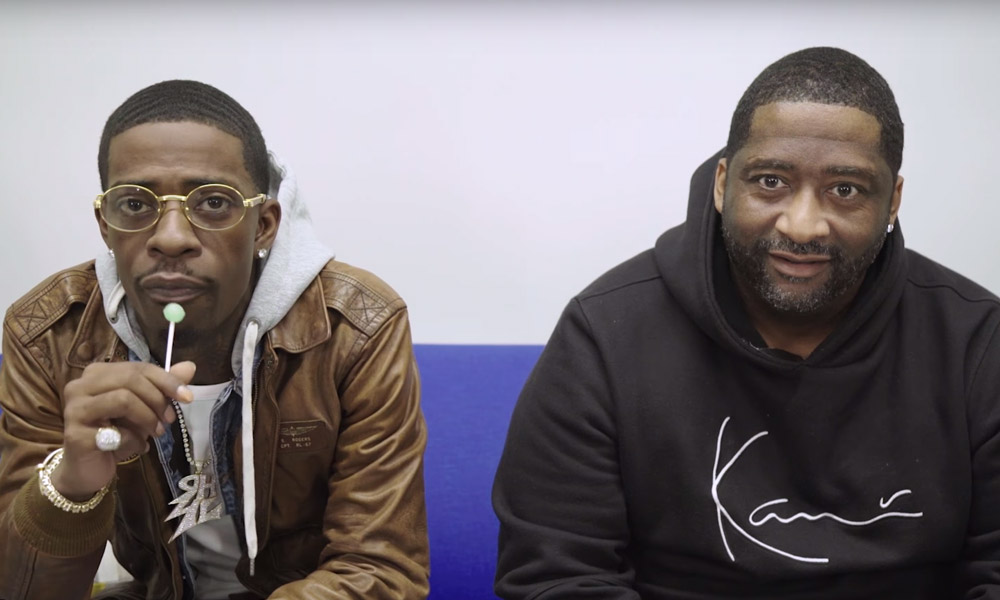 Rich Homie Quan Is In The Hot Seat 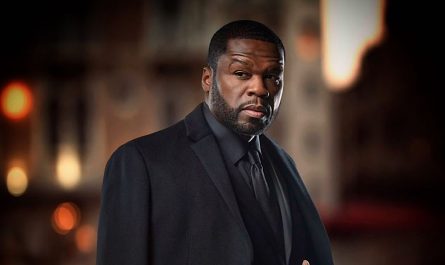 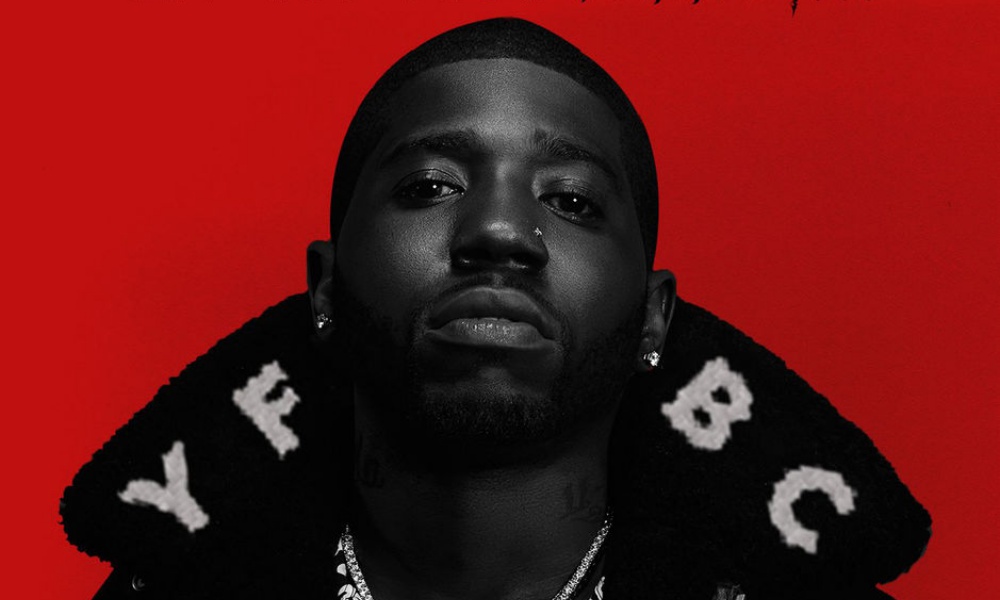