J. Cole shows why he's one of the best new rappers out right now with some killer bars on "Hell's Kitchen," a track that will appear on DJ Khaled's forthcoming album, 'Suffering From Success'. Featuring his artist Bas, on the track, Cole goes off at his haters insisting, "Ni**a f**k you and your fake well wishing, Now get out of Hell's Kitchen."

A key moment in the track is when he used Nelly's name and song "Hey Porche" for a punchline spitting, "My next album flop then I'm going pop like Nelly with tops dropped on convertible porches." 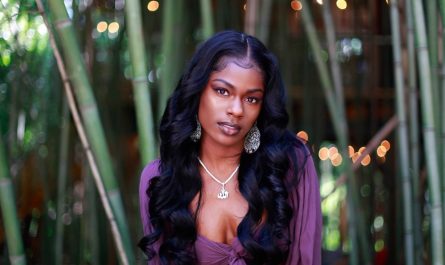 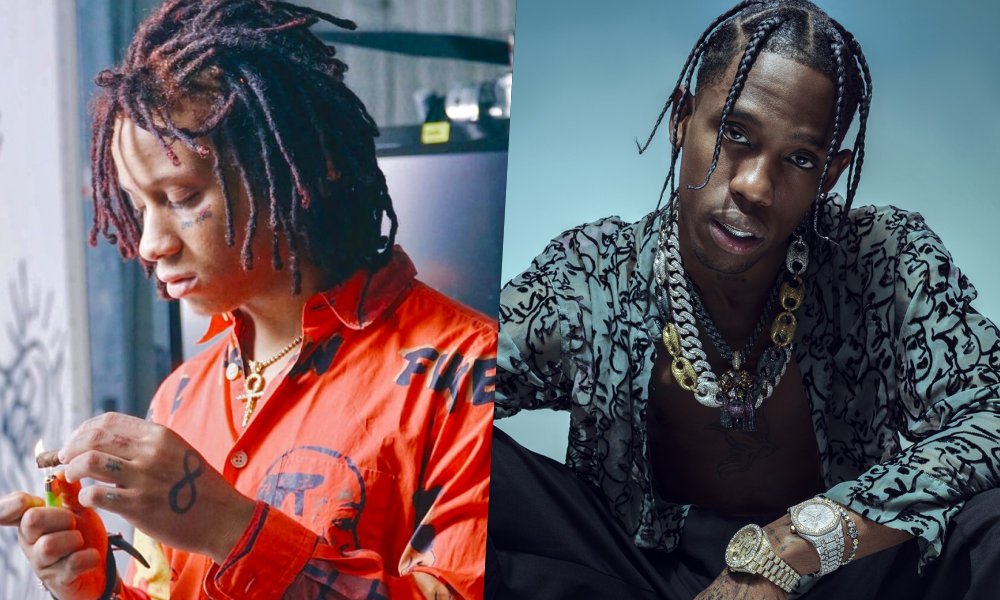 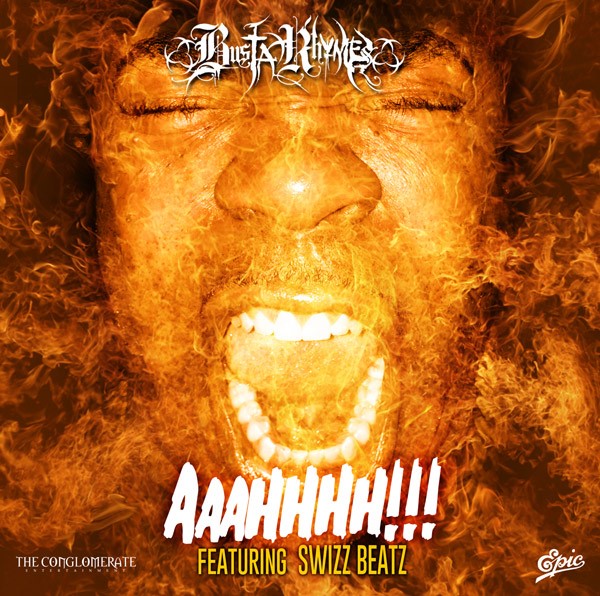