Chief Keef is back on the streets after spending 10 days in prison for a 20-day sentence for violating his probation after failing a mandatory drug test.

The controversial rapper was released early due to “good behavior,” states Lisa Gordon, a spokeswoman for the Cook County State’s Office – a standard for non-criminal offenders.

Keef was hit with an 18-month probation stint for driving his vehicle 110 MPH. 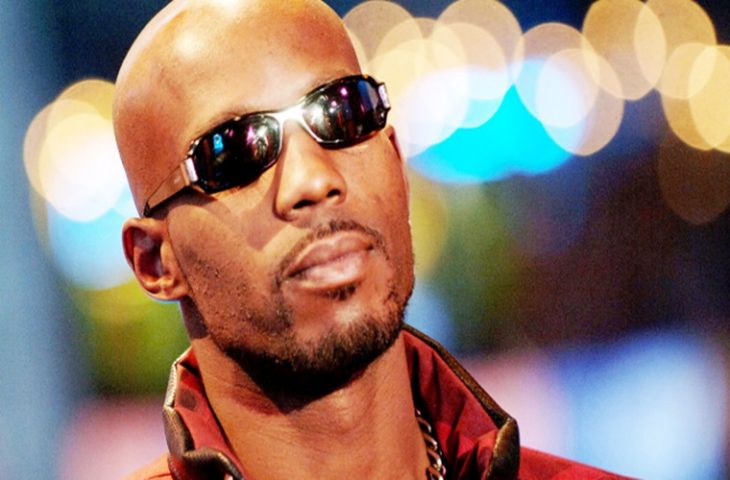