Rapper Nelly played his album 'M.O.' for a small group of media outlets, influencers, and tastemakers earlier this week at Jungle City Studios in New York City. While event-goers sipped on a variety of liquors and munched on wings, the "Hot in Here" hitmaker animatedly played his album in its entirely while giving feedback around the creation of each song.

Check out the photos below by Bernard Smalls 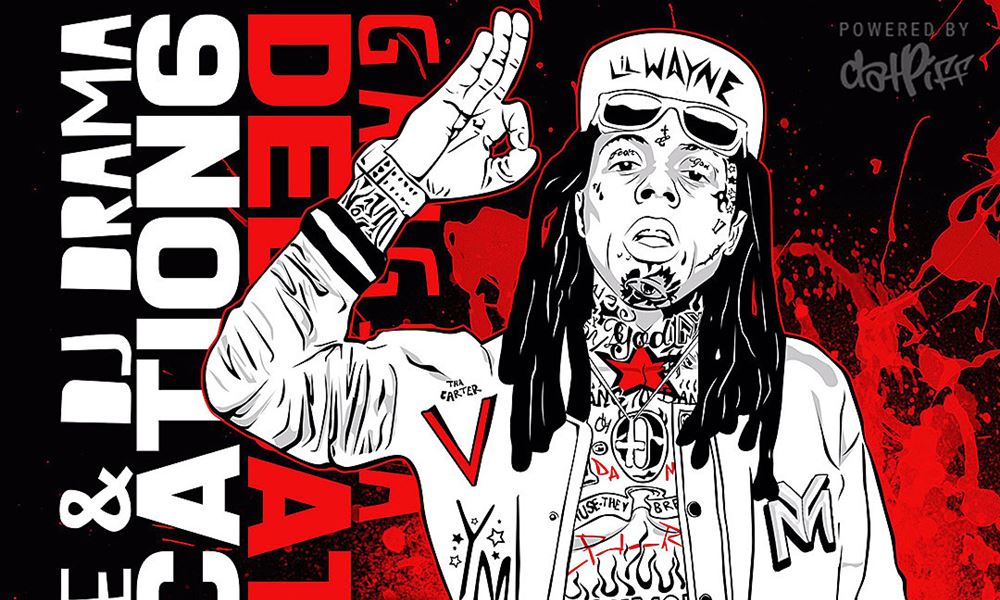