Future is ready to make his run for his forthcoming sophomore album, Honest, previously titled Future Hendrix. The set is preceded by the title single, produced by Metro Boomin and DJ Spinz.

Calling the project, "The new me," Future is plans to bring a whole new sound. "It represents the truth I try to bring to my music. I plan to break the mold with this album so that it will be nothing like you've heard from me or any other artist out."

Honest will arrive in stores November 26.

Future will be on tour with Drake and Miguel kicking off in September! Dates and Cities below.

DJ Sense – Do Me Like That Ft. Monica, Jeezy & Yo Gotti 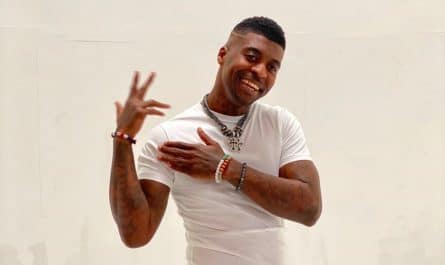