As part of the G Shock 30th anniversary event "Shock The World" last night (August 7) in new York City, Eminem took the stage in a special one off appearance. He performed "Won’t Back Down" from his 2010 album 'Recovery' and the heart wrenching "Stan" from 'The Marshall Mathers' LP, along with other hits like "Love the Way You Lie," "Cleaning Out My Closet," "Lighters," and "Lose Yourself."

G Shock also debuted a watch created in collaboration with the rapper.

Melanie Fiona and Big Sean were reportedly there as well, however, they didn’t take the stage. Big Sean was photographed in the studio with Eminem awhile back. Who knows an album may be coming soon. 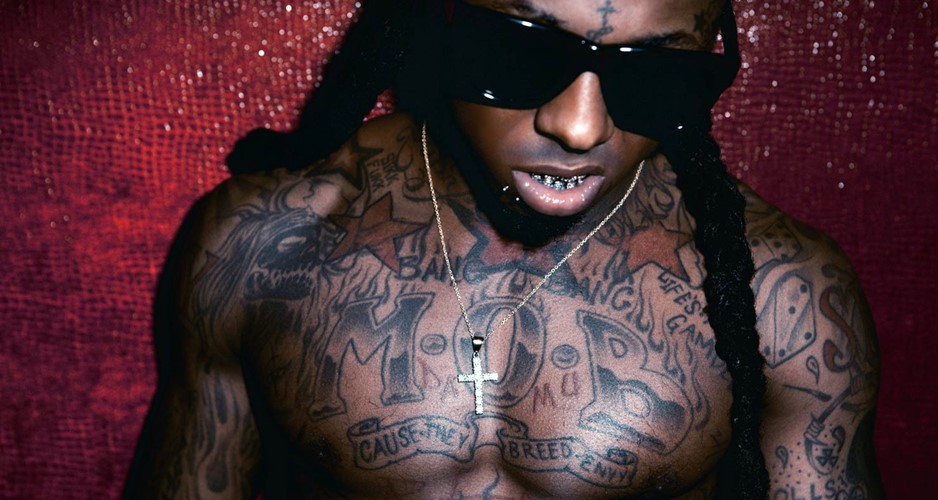 Lil Wayne to Drop ‘Funeral’ Soon; Tells Fans “We About to Hold Our Heads High”