Angel Haze drops her own version of Kanye West's "New Slaves" and had this to say about it, "Got bored…here's something New. SLAVES."

The rapper's two minute and seventeen second adaption stays true to the original with the societal fueled lyrics about her generation being the New Slaves.

About 40 seconds in, Haze spits these bars, "Half your brain cells are dormant because they tell you you can't use them. We dependent on computers 'cause they tryna make us stupid."

The rest of the song speaks about issues like high tuition rates and the corrupted justice system. According to Haze, "they put the truth where you don’t look…no them niggas don’t read no books." 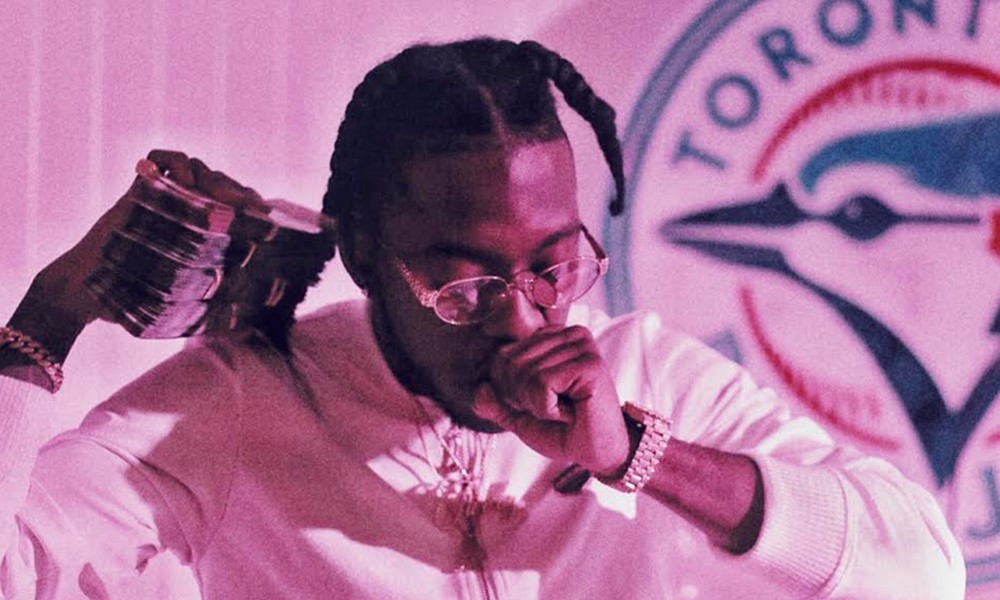 Nicki Minaj To Star With Brad Pitt in ‘The Counselor’

Myke Bogan – Monkeys on the Beach