Comedian Kevin Hart’s success at the box office with his concert film Let Me Explain inspired hip-hoppers Snoop Lion, Erick Sermon, Method Man, along with singer RL to come together in support of the blockbuster concert comedy film with a song of the same name “Let Me Explain.” Here, we see Snoop take a break from his reggae sound and enforce his famous Snoop flow, while Sermon and Method Man add the heat.

"The true inspiration behind the making of this video single,” says legendary Hip Hop music producer Erick Sermon, "When Big Bob Francis of Artist Live brought the opportunity to me he emphasized the importance and influence that Kevin Hart has on not only the Hip Hop culture but the general market as well. Kevin is a major driver of cool -funny -real life conversation. He embodies all of the elements needed to engage consumers of both comedy and music content, combining the 2 is the culture and lifestyle of his fan audience. We knew Kevin could sell both. I wanted to create a tribute-reunion of the sort for and between him, Snoop and Method Man as they all worked on Kevin's movie Soul Plane, that critics downed. The movie was actually dope and funny as hell. They were wrong about Kevin Hart, look who's laughing now!!!" Sermon said. 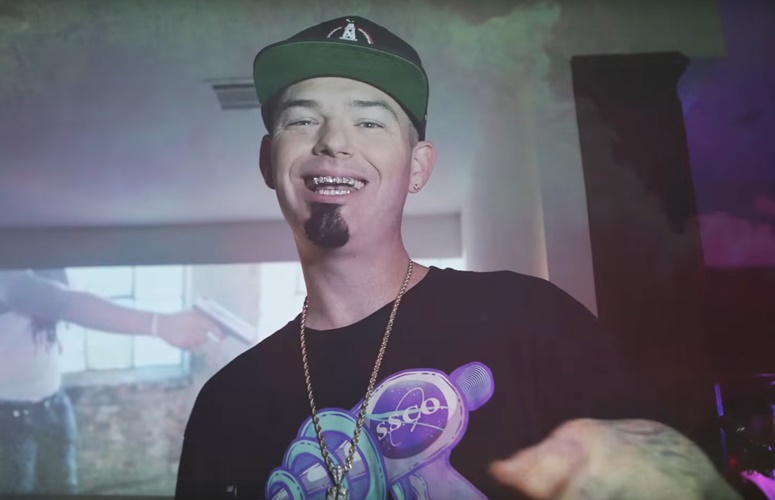 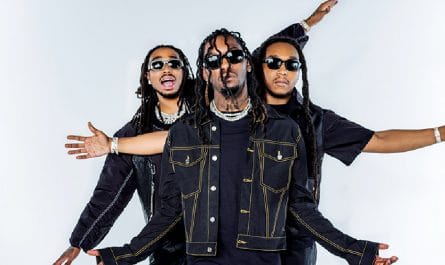 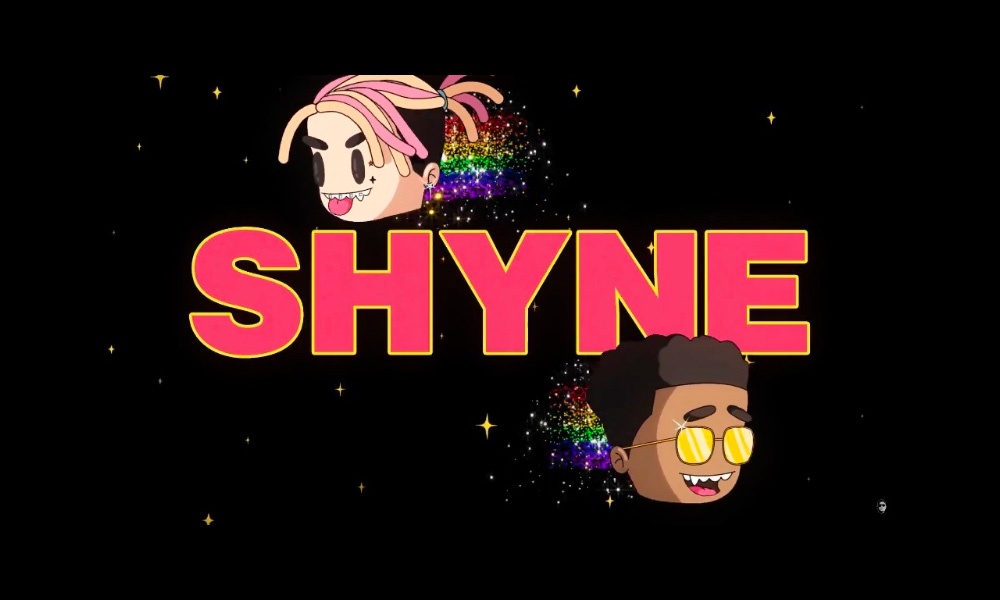