Waka Flocka is a millionaire, but he still "puts it down." The ATL emcee teams with native T.I. for a remix of "50K," a money-making anthem, letting haters know he will "never be a broke nigga."

Produced by 808 Mafia-produced, this new remix version will serve as Waka's first single to his forthcoming album. The original appeared on his DuFlocka Rant: Halftime Show mixtape. 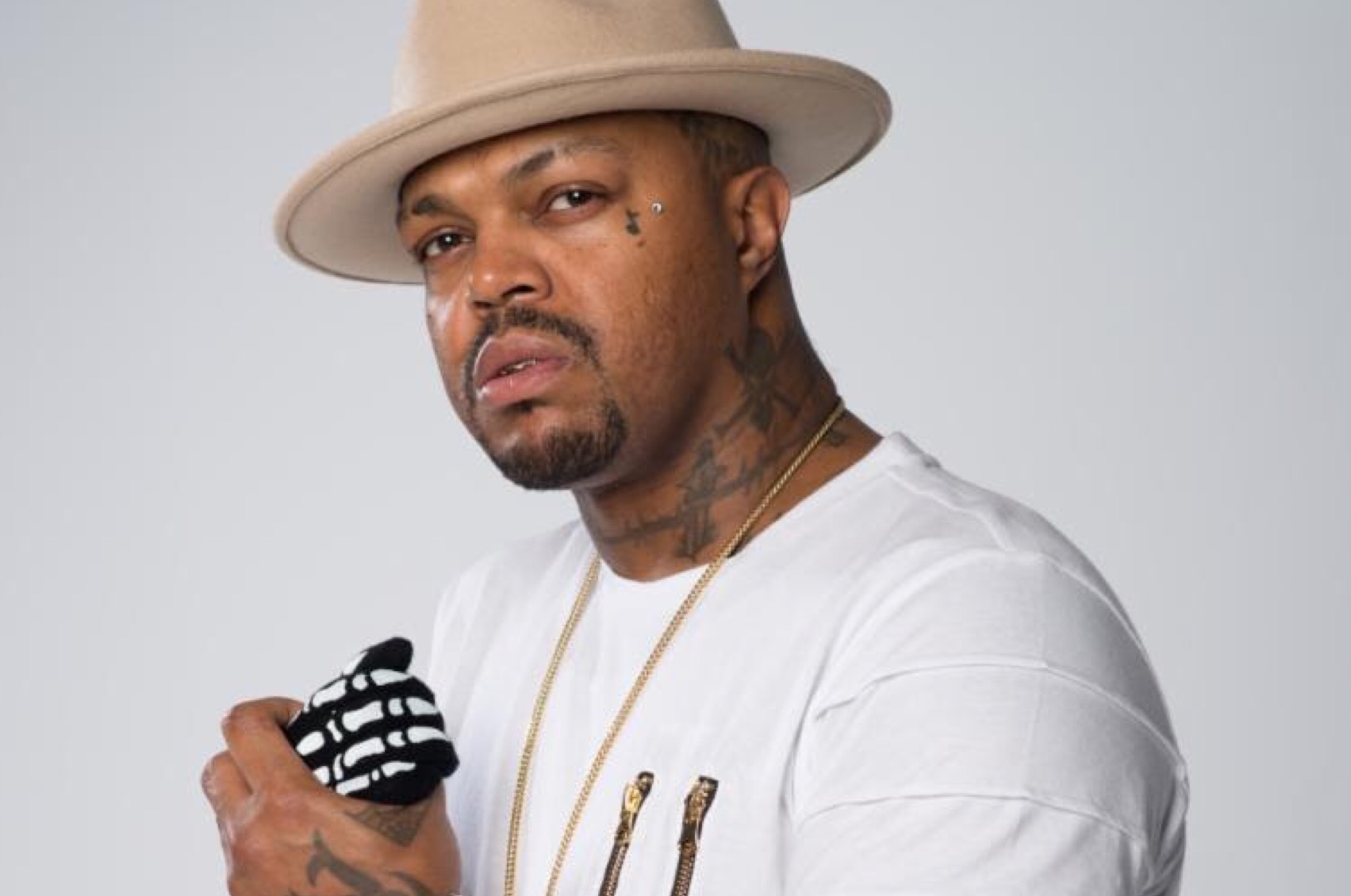 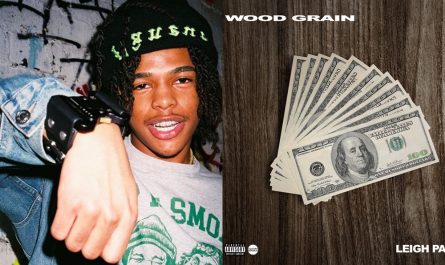 Drake – Can I ft. Beyonce (Unfinished)