As Goodie Mob reunites for their August 27 reunion project, Age Against the Machine, CeeLo Green, Khujo, T-Mo, and Big Gipp announce an 11-date road trip to major cities in the U.S. to promote their reunion.

Beginning on August 24 in Washington, D.C., the trek will only last for approximately three weeks, ending on September 14 as a finale in their hometown of ATL at the ONE MusicFest; their show will be a mix of their classics as well as new material.

The Drop City Yacht Club will open for the legendary hip-hop group.

Check out the tentative schedule below:

Future Hits The Stage With Snoop Dogg and Kelly Rowland 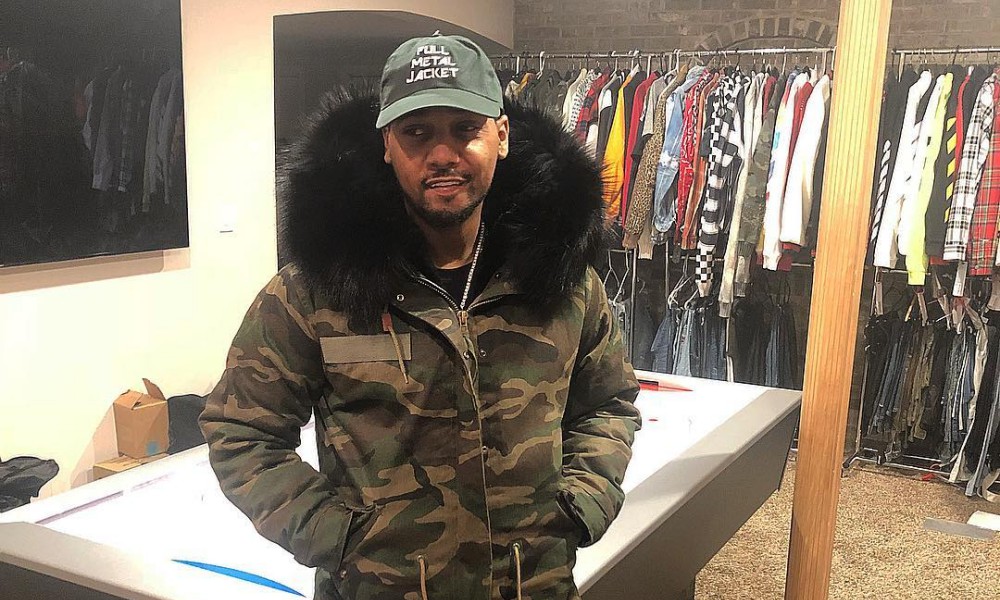