Following up his 2010 EP, If I Were President: My Haitian Experience, the multi-talented Wyclef Jean is back with (get this) a 33-track mixtape called April Showers, and he picks up where he left off with his signature mix of uptempo bangers and acoustic, social gems.

With so many tracks, he recruits everyone who’s anyone (T.I., Mobb Deep, Wocka Flocka Flame, King Los, Trae The Truth, Maino) as well as putting on up and comers like Ric Atari, Angelica Salem, and G Fella. He addresses nonsensical violence in “Bang Bang Bang” and pays tribute to friend, the late Whitney Houston where we hear an acapella “My Love Is Your Love,” the 1999 song on which he collabed with Houston. He even freestyles over the Timbaland/Swizz Beatz “Open Letter” track dropping jewels of knowledge.

So many hot tracks, so little time. Stream then download this solid opus. 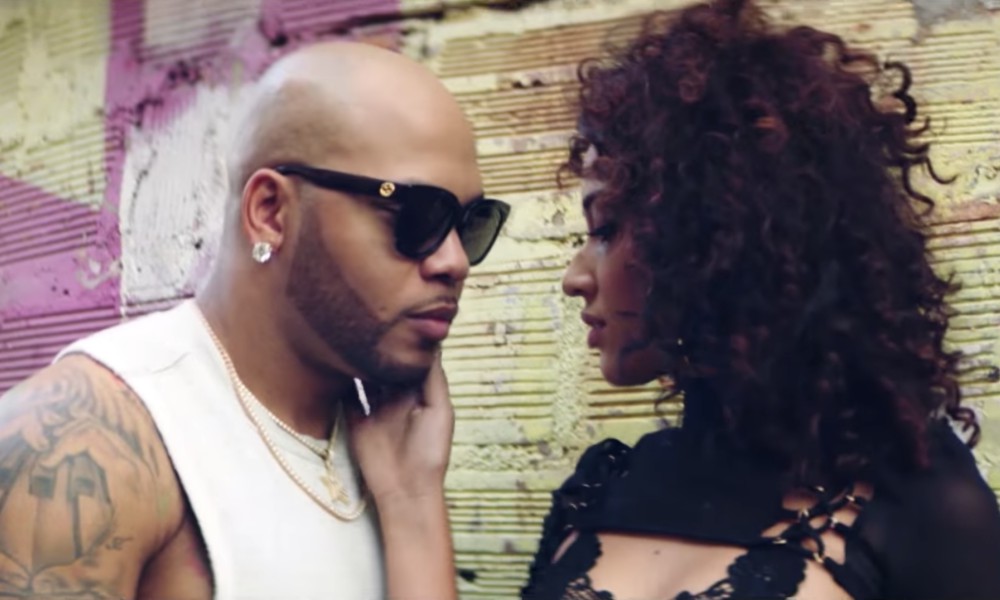 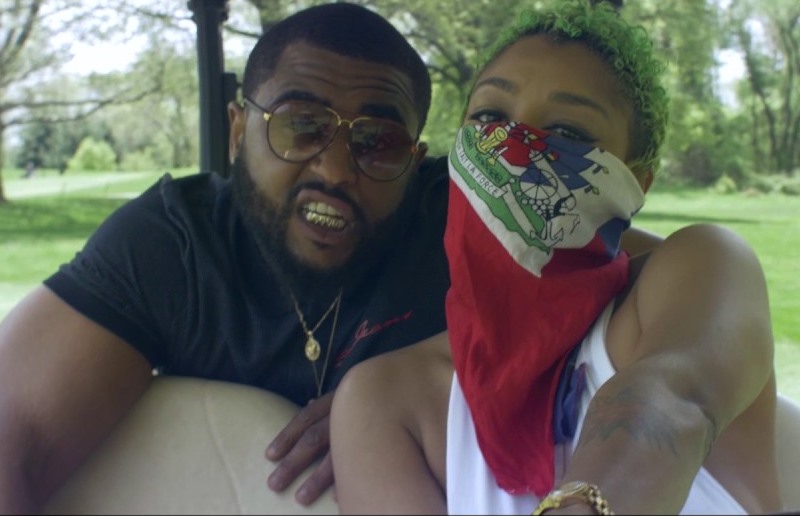