T.I. is a lost man on a journey in the video for “Hello” from his latest album Trouble Man: Heavy Is the Head. He and Cee-Lo ride “off into the sunset. We’re headed to where the winners gather and saying hello and goodbye at the same time to the losers,” he told Rap-up of the concept.

Filmed in the Vegas desert, the video shoot for “Hello” was captured by the cameras of his VH1 reality show “T.I. & Tiny: The Family Hustle” and features cameos from his entire fam.

Waka Flocka Flame – Where It At 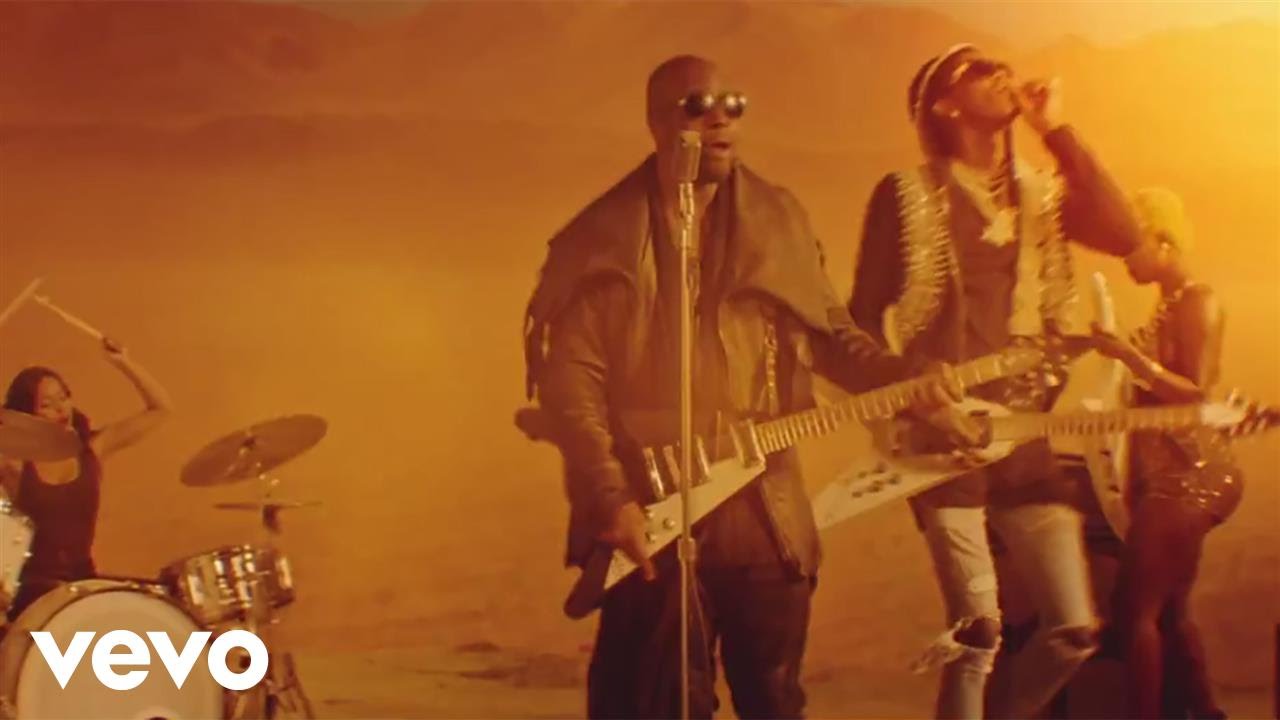 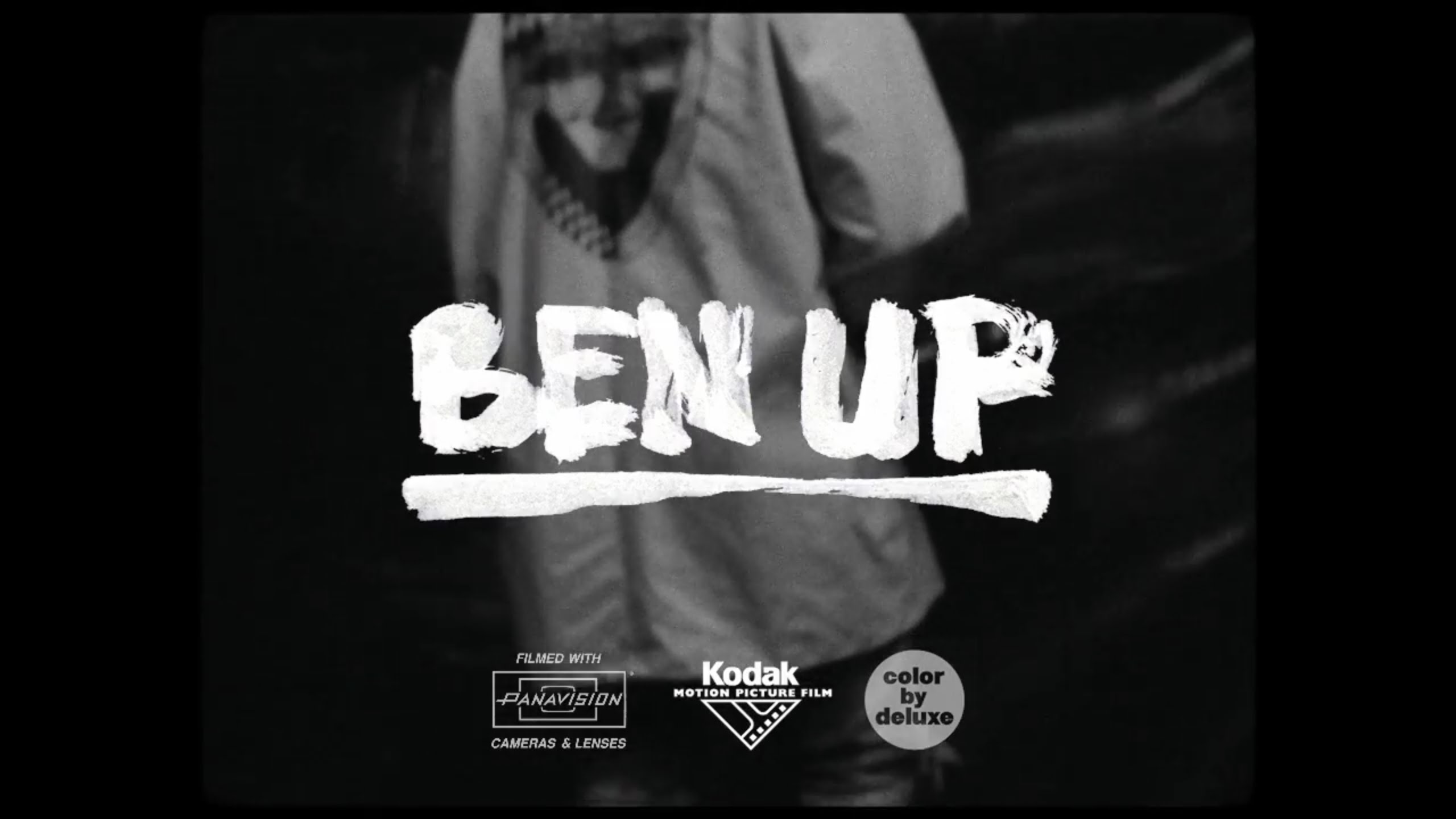 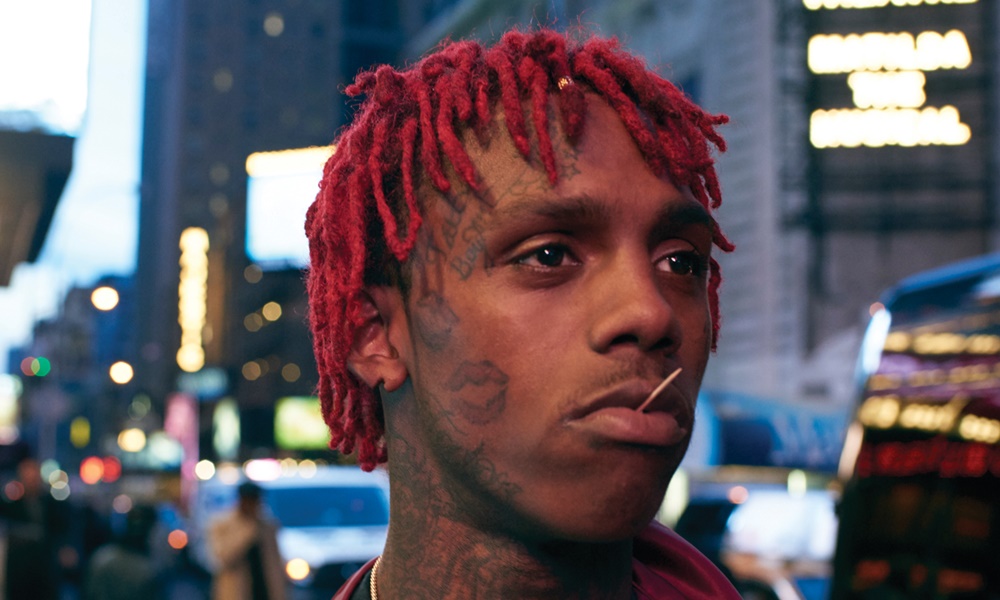