It seems Lil Wayne is still set on releasing his albums of love songs, entitled Devol, or Loved backwards. In a recent interview with Sway on MTV Rapfix, the Young Money boss says "I do still plan on dropping that. I’m very excited about that album."

Wayne also mentioned that he doesn't care if people don't want to hear love records from him because he's talented all around.

"I know y'all probably like, 'I don’t want to hear no love songs according to [Wayne].' But I'm talented. [Birdman] let me do whatever I want to do, so I’m putting that album out, ya dig."

Lil Wayne's previous love record, "How To Love," was released as a digital download in summer 2011 and peaked at #5 on the Billboard Hot 100 chart and reached #1 in the Rhythmic Top 40 .

So Weezy may know a think or two about making love records. 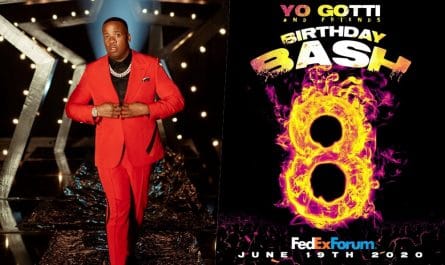 Mr. Elliott Wilson Names Future The #1 Rapper of the Year