“In dem clouds where a playa stay,” Memphis rapper June says as he looks towards the future, not forgetting to look to his past in his song “Gutta” which makes use of a Boyz II Men sample.

Gutta isn’t on his latest project “EVOL,” rather a bonus track inspired by and in memory of the recent loss of his grandmother as reflected in the artwork is a photo of the house where he and producer/brother Teddy grew up. 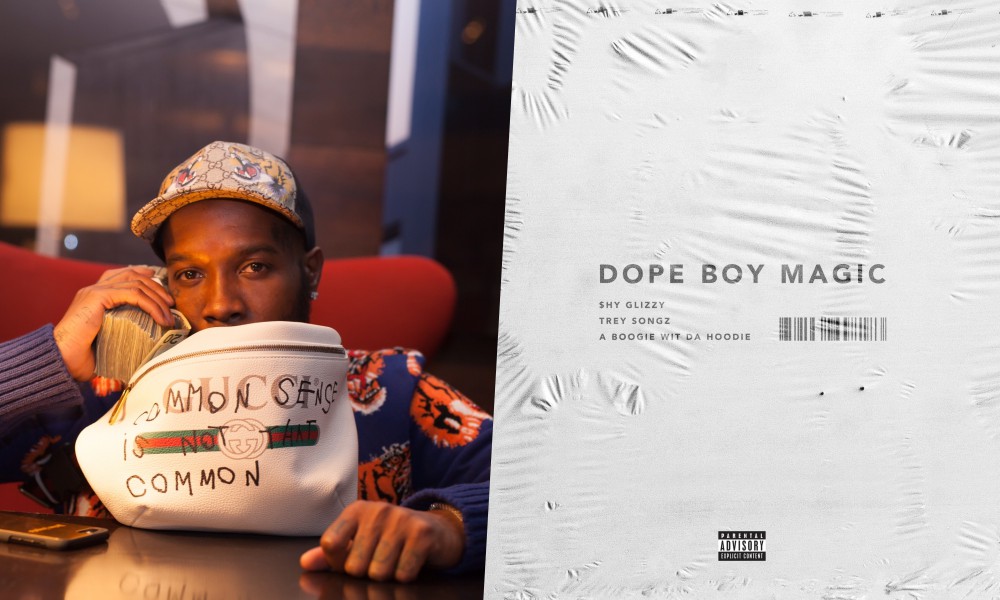