Fat Joe is living that phat life in the video for “Ballin,’” and Wiz Khalifa and Teyana Talyor are on the track to second that life. Joe has his mansion and women, Wiz has his old school whip, and Teyana rocks a swanky suit and extra swag. A scruffy Trey Songz, and even honorary Kardashian Scott Disick make cameos.

"Ballin'" is said to be on Fat Joe's upcoming album due out later this year. 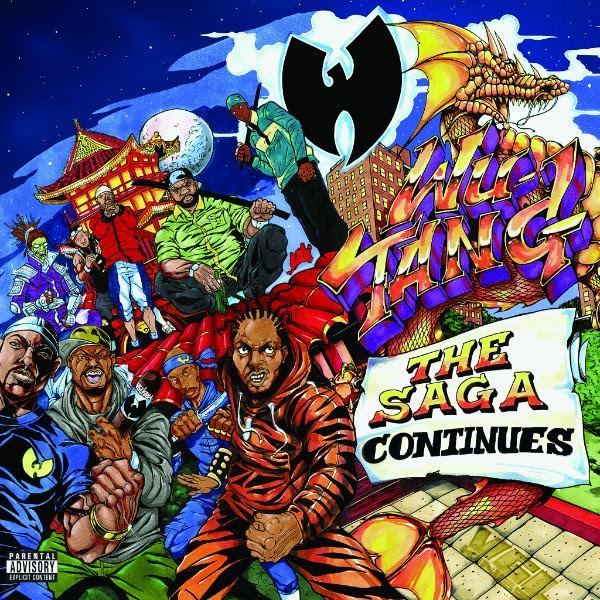