Tupac back! Well in song that is. Young Money rapper Tyga resurrects the hip hop legend for his new single "Hit 'Em Up," a collaboration that also features D-Block rapper Jadakiss.

“A lot of people think it’s a remake of ‘Hit ‘Em Up,’ his song—which it’s not a remake, it’s original,” Tyga told MTV News about the record, which uses the same title as Pac's hit. “When you’re talking about ‘Hit ‘Em Up’ you ain’t really dissing nobody, but you lettin’ it be known that you don’t rock with certain people.” 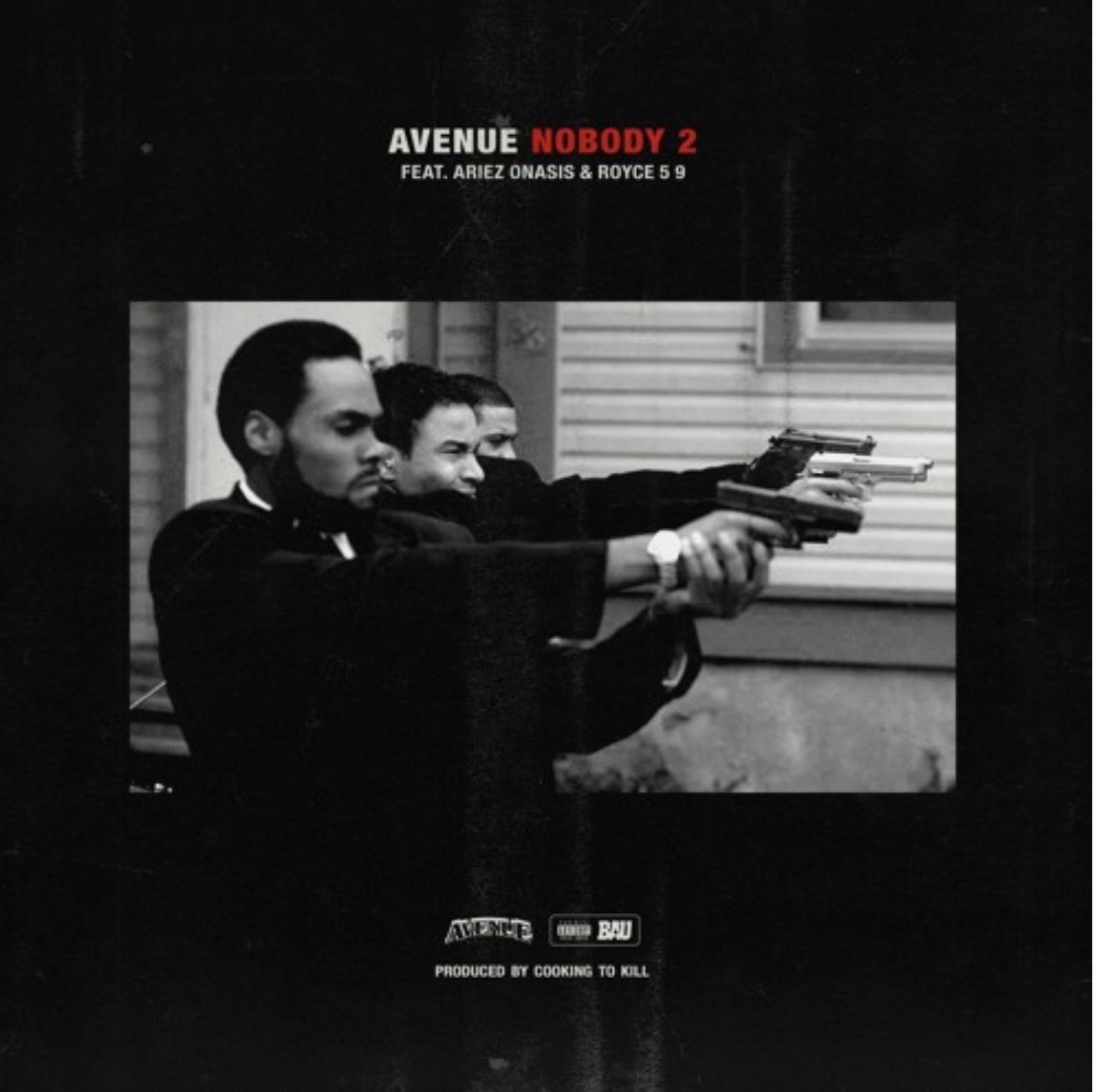 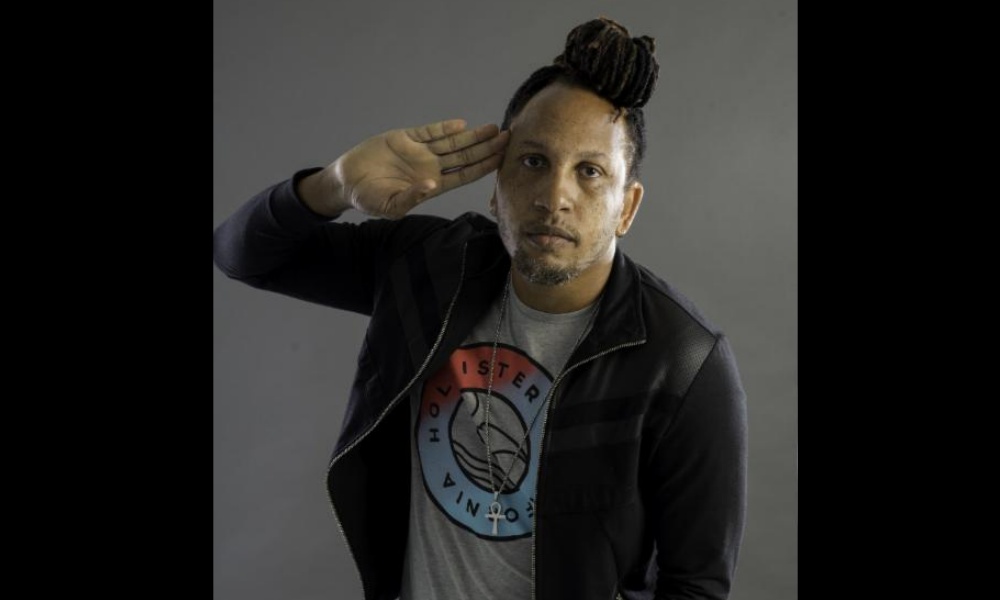