Rapper Too Short was slapped with several charges for his DUI and narcotics possession arrest on March 20, during a traffic stop in Hollywood, CA. According to reports, during his arrest, Short allegedly tried to flee from police and he is accused of dumping a small amount of drugs in the back of a police car.

Prosecutors charged the "Blow The Whistle" hitmaker with four misdemeanors, opting not to push for felony drug charges. Short was hit with two counts of DUI, possession of a controlled substance and possession of marijuana while driving, according to TMZ.

Will Smith Tapped For New Film “The City That Sailed” 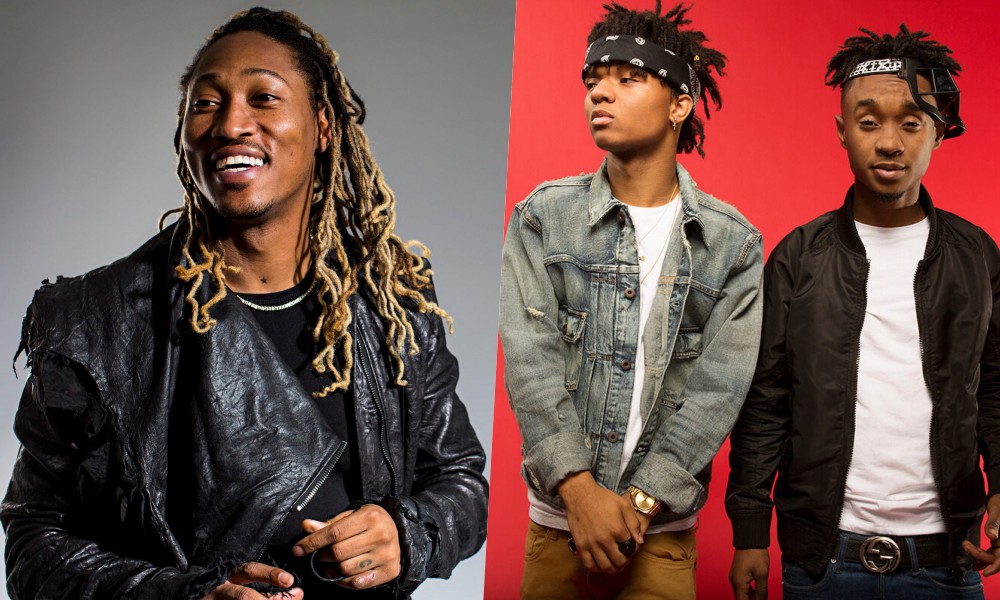