When we are young we make mistakes and some can be life altering. I made my mistakes, paid for it and have since lived my life to help youth, to not make those same mistakes I made. So while The Real Freeway Ricky Ross is telling youth not to sell drugs, "The Rapper" is glorifying it and reprogramming those young men and women I am trying to save.

It saddens me to listen to the lyrics to that "Date-Rape Song". I want everyone to know the Real Freeway Ricky Ross doesn't rap or would never speak that way. "The Rapper" has taken my name and Old Lifestyle made millions without any regards for anything he says that can hurt the positive I am trying to do in the community. That is the reason I filed the lawsuit to recover my name. I'm stuck in a real life "CB4" situation and it really isn't funny to me. Rape is never a positive thing and on behalf of My Name I want to say "This whole situation Saddens me". 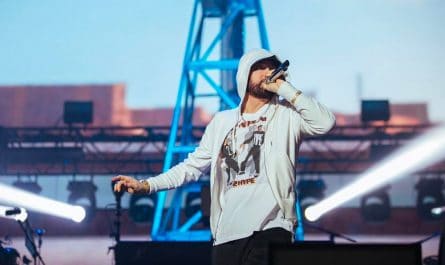