“Up In Flames” is from the re-release of Minaj’s second studio album Pink Friday Roman Reloaded: The Re-Up.

Jeremih & Chi Hoover – She Know It 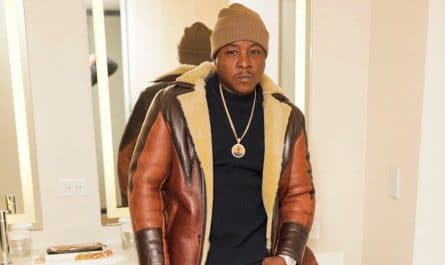