Jay-Z’s been keeping a low profile lately, but that doesn’t mean he has nothing to say. It all comes out on “Open Letter,” a Swizz Beatz and Timbaland-produced track where Hov addresses recent news stories in which his name was splattered across the headlines.

He addresses the politicians’ hit on his Cuba trip ("They wanna give me jail time and a fine — Fine, let me commit a real crime"), and his sports agency venture ("I woulda moved the Nets to Brooklyn for free / Except I made millions off you f–king dweebs / I still own the building, I'm still keeping my seats / You buy that bullsh-t, you better keep your receipts.") Trey Songz is even on the track as the operatic voice towards the end.

Swizz revealed how the song came together on New York's Hot 97, "I had the portable drum machine with me, then we went down to the 40/40 [club] to watch the game," he said. "Then [Timbaland] came by and was like, 'That beat is crazy.' Next morning, Jay called me with verses."

With all his other business ventures taking off, it’s good to hear new music from Jay. Hov's back in the building! 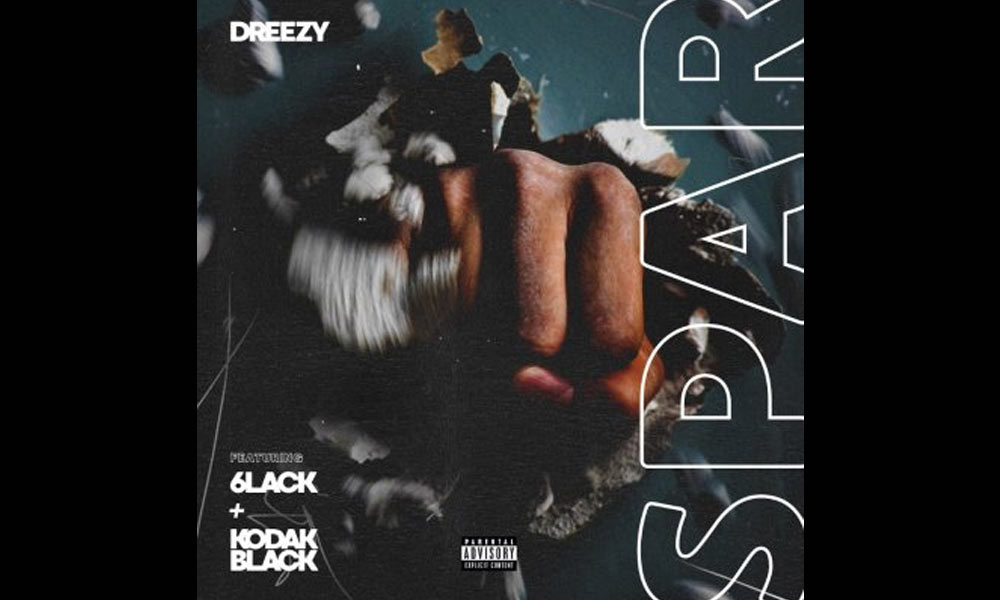