Rapper Tone Loc (Anthony T. Smith) passed out after performing a song during a show in Iowa on Saturday night.

The show was brought to a halt while paramedics attended to the “Wild Thing” rapper on stage, and was also cut short as fans were asked to leave while the medics worked on reviving the 47-year-old Loc, who refused to be taken to the hospital.

The cause of his collapse hasn’t been revealed, but Loc has a history of fainting. In 2009, Tone passed out at a Pensacola, FL concert for reportedly being overheated, and in 1995 he collapsed while at a Lakers Game.

Eminem Earns Fifth No. 1 With “Monster” 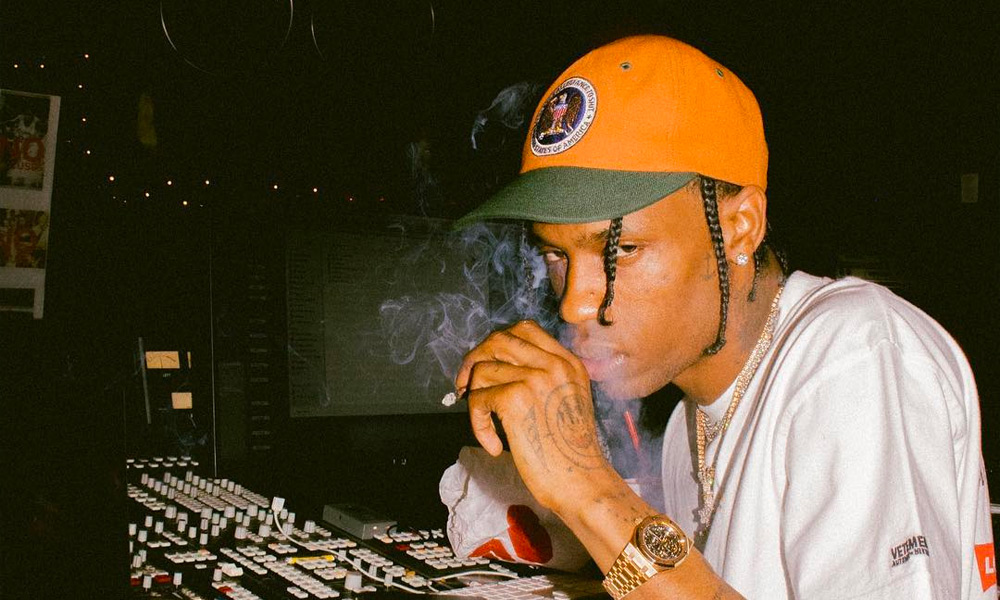 A Touching and Empowering Letter From Rapper Jeezy…

Future Back on Drake’s “Would You Like a Tour?” Trek

Diddy’s Next Big Thing: Being The Majority Owner of a NFL Team